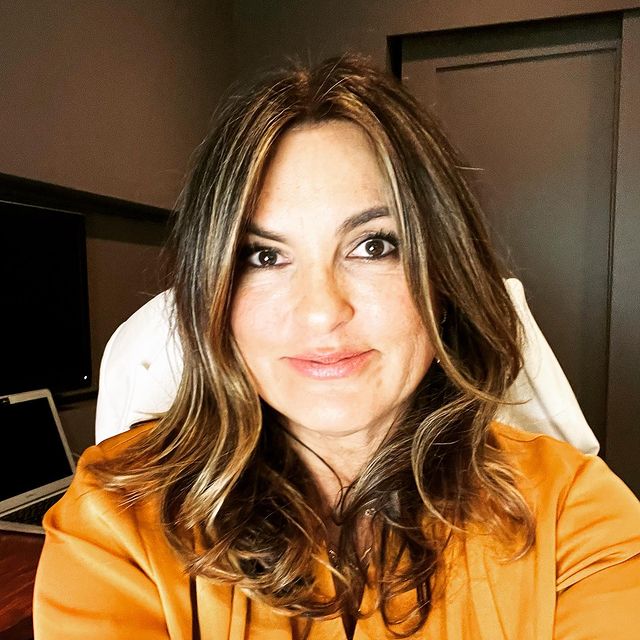 Mariska Hargitay amazed a youthful “Law & Order: SVU” fan who used a tip she saw about the show to help Florida authorities grab the guy who allegedly tried to kidnap her.

Hargitay chatted with the 11-year-old woman, identified only by her first name Alyssa, on “Today” Friday saying she had been”honored” to fulfill the young fan.

“I just want to let you know how blown away me and all my squad are and that I feel the whole world now that you had the forethought and the wherewithal to do what you did, and I am just blown away,” Hargitay said. 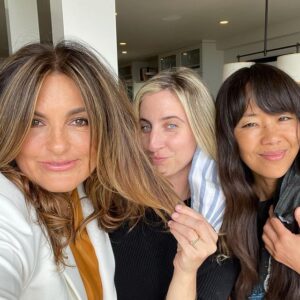 According to a report from Today, printed Thursday, the 11-year-old woman was playing out with homemade blue slime whilst waiting for the bus, even when a man charged at her and attempted to drag her to his white SUV.

“The guy got out of the car, holding a knife, came towards me, and that I tried to run, but he caught me” the girl told the socket.

Surveillance video of this incident shared by Today indicates the attacker picking up the girl before both fall into the floor. Alyssa told the outlet that, before the man fled to his vehicle, she rubbed some of her blue slime onto his arm.

“I understood that might be much better evidence when the cops do find him,” the girl said. The socket reports Alyssa picked this up detective suggestion from watching”Law & Order: SVU” with her mum.

And the clue paid off. Police apprehended the man hours later, with Sheriff Chip Simmons noting at a media conference that”the defendant, when we captured him, had blue slime all on his own arms.”

The slimed guess, 30, was charged with attempted kidnapping of a child under 13, aggravated assault and battery, according to Today