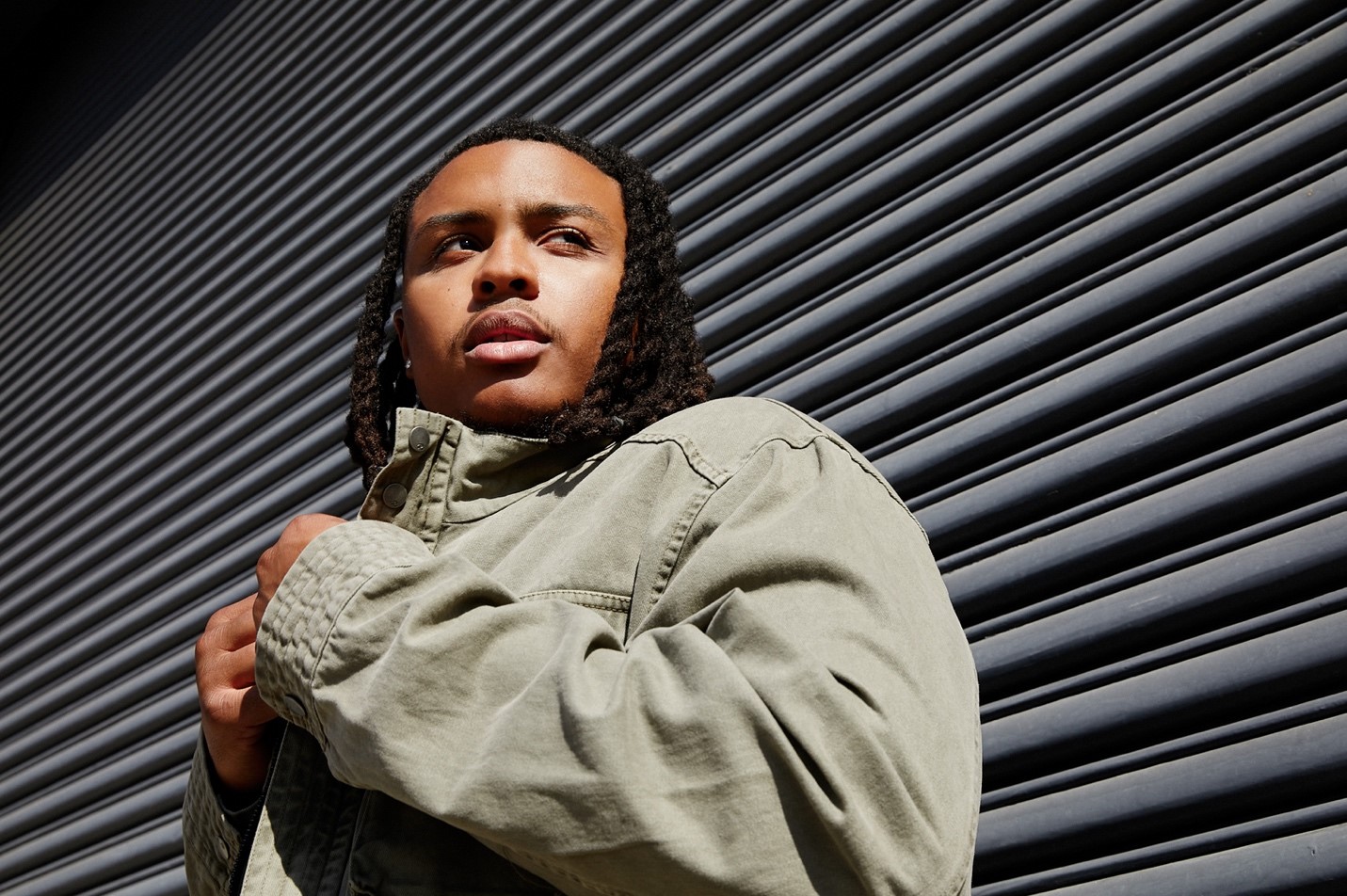 A storyteller with a distinctive rap who knows how to move through his songs with lyrical prowess. LOCS has an innate ability for rapping and his verses seem to come with an ode to fame.

Undoubtedly, he is on his way to fame with his latest single “Pray On It”. As a producer, lyricist, and performer he formulated a hit song with 808s, an acoustic guitar loop, and trap beat bars to define the type of music he is capable of releasing. It is nothing short of phenomenal.

While creating the track, LOCS contemplates the current state of his career and how far he has come. “I have achieved a great amount, but there’s still a lot to be done”, says LOCS. In addition to manifesting his wishes, he simply “Prays On It” as well.

When you hear LOCS music with its distinct cadence paired with perfect bars, you will tap his music into your playlists. His vocal style and lyrics exude a self-confidence that will cause you to transcend to your own level of power.