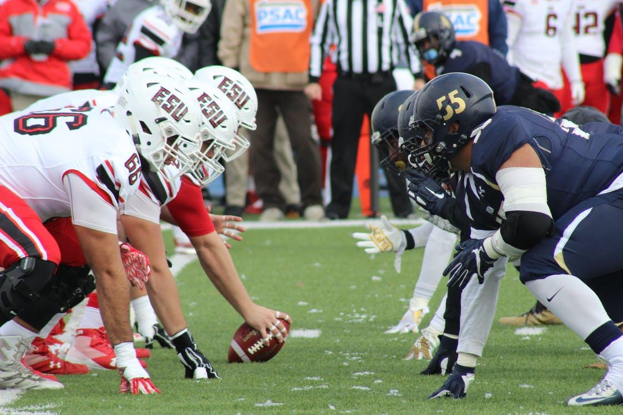 The Super Bowl is the NFL’s annual playoff championship game. It is one of the most anticipated games by every sports fan. Next year’s Super Bowl will be the league’s 57th game. Fans and spectators alike can expect bigger celebrations and spectacular fireworks as the Super Bowl commences.

As a long-running game, there are several times where it made a lot of people gasp, excited, and rejoice. Before you head out for the Super Bowl LVII, take this time to read more about the NFL’s most memorable Super Bowl games of all time.

The Super Bowl XLIX was held on February 2, 2015, for the 2014 season. This game was the exact epitome of a buzzer-beater. The battle was tight as the Seattle Seahawks were trying to make a mark on their history for another Super Bowl title after winning in 2014.

This game is a favorite for a lot of NFL fans because of the heroics involved. The Seahawks made a crucial move and decided to pass from the one-yard line. New England Patriots’ Malcolm Butler interrupted this pass with only a few seconds left and saved the day. Butler’s interception  would be one of the most memorable experiences that would go down in NFL history.

Super Bowl LI was held in 2017. It was a game between the New England Patriots and the Atlanta Falcons, which had made history as one of the greatest comebacks in the history of the NFL. During the third quarter of the game, Atlanta was in the lead with 28-3. Things weren’t looking good for the Patriots, especially with other people calling quarterback Tom Brady past his prime.

Little did fans know that the Patriots bounced back and stormed right back in during the fourth quarter. The game was tied at 28-28, which resulted in the Super Bowl having its first overtime ever. It took less than four minutes for the Patriots to complete the upset and win Super Bowl LI.

The Super Bowl in 2008 is also one of the best games you should know about. The Patriots entered the Super Bowl with a perfect 16-0 during the Regular Season. They were the only team that attempted to become the next team to win every game since the Miami Dolphins’ performance during the 1972 regular season. That is also why the Patriots are the heavy favorites of this match.

The Giants proved their skills as the opponent of the Patriots. They hard-pressed Tom Brady throughout the game and drove out Randy Moss with only 62 receiving yards and one touchdown to his record. It still took the Giants some time to clutch and score against the Patriots.

With two greats in Eli Manning and Tom Brady facing off, it was the Patriot’s David Tyree who would win the game for their team. Manning attempted a difficult pass to David Tyree and caught it by pinning the ball against his helmet. This iconic David Tyree iconic helmet catch was one of the most memorable moments in every major sports event.

1989’s Super Bowl XXIII is also something to remember for all football fans. Aside from being the final game of the legendary coach, Bill Walsh, the game was also memorable because of the San Francisco 49ers 92-yard game-winning drive.

49ers quarterback Joe Montana calmly led the team 92 yards in 11 plays, and with only 34 seconds left on the clock, he threw a touchdown pass to John Taylor. This moment made everyone hold their breath at that time.

Aside from that, there are also other moments that made this Super Bowl unforgettable. One of which is when a member of both teams suffered major injuries just from the first quarter. Bengals defensive lineman Tim Krie sustained a broken leg and 49ers offensive tackle Steve Wallace had a broken ankle. Without big help from their key players, both teams still put on a great match.

How To Bet For Super Bowl LVII?

As a football fan, it would be a great honor if you witness another unforgettable Super Bowl moment. You may never know that it could be one of the most significant events that may happen in all NFL history. So, actively take part in it and place your bets for the Super Bowl LVII.

You can check the NFL lines on a reliable site that presents great odds. Ensure that they are regulated by law and have a license to accept your bets. The next Super Bowl is on February 12, 2023, still a few months away from now. Take your time to prepare for this huge event and watch out how other historic moments unfold.

The Super Bowl surely never disappoints, and every year, there are new moments that they put to the plate. It is no surprise that people wait in lines to watch them live, and many bettors place their money on this event. Only a few months from now, we’ll get to see the exciting Super Bowl.