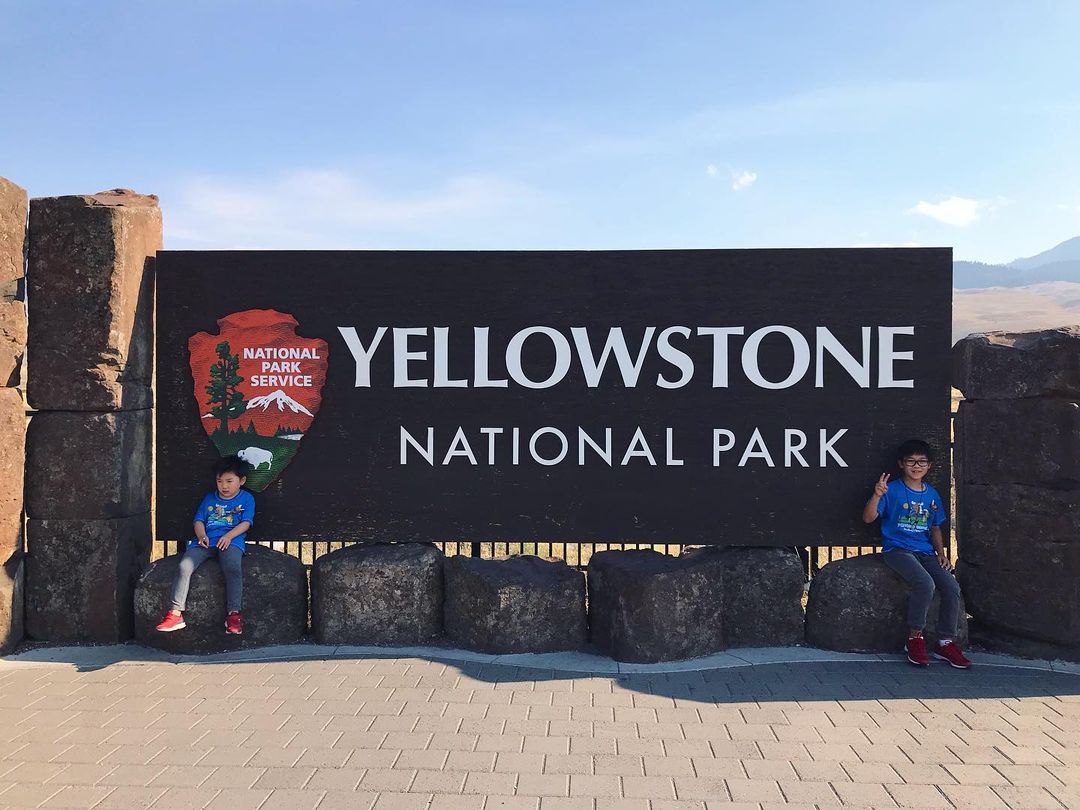 After the law enforcement agencies held a family vacationing in Yellowstone National Park at gunpoint, while they searched for a murder suspect, a new lawsuit was filed against them.

Genalyn and Brett Hemry of Independence, Missouri filed a suit on July 19, in U.S. District Court, Cheyenne. They claimed they were victims of false arrests, excessive force use, and false imprisonment.

The couple seeks unspecified compensation damages in the amount of an unknown amount. 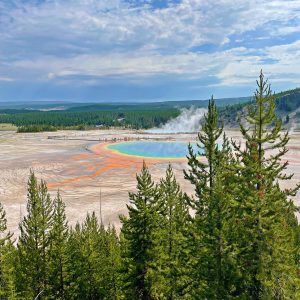 The 2017 encounter was a joint effort by Wyoming police and park rangers to find Gerald Michael Bullinger. Bullinger was a Utahn who was believed to have killed his wife, girlfriend, and daughter.

After flagging the family’s car as matching Bullinger’s description, the Hemry’s SUV was pulled up in front of the Hemry’s vehicles. The rangers ordered the family to surrender the keys and take their guns.

The family was separated into three vehicles and held for almost an hour.

Officers took over an hour to get Brett Hemry’s identification. Officers explained that they were looking for Bullinger, and then showed him the photo that “bore not resemblance,” according to the lawsuit.

The suit continues, “The family in fear continued on their way, without any apology or explanation.”

The matter has not been commented upon by Yellowstone or Park County Sheriff Scott Steward.