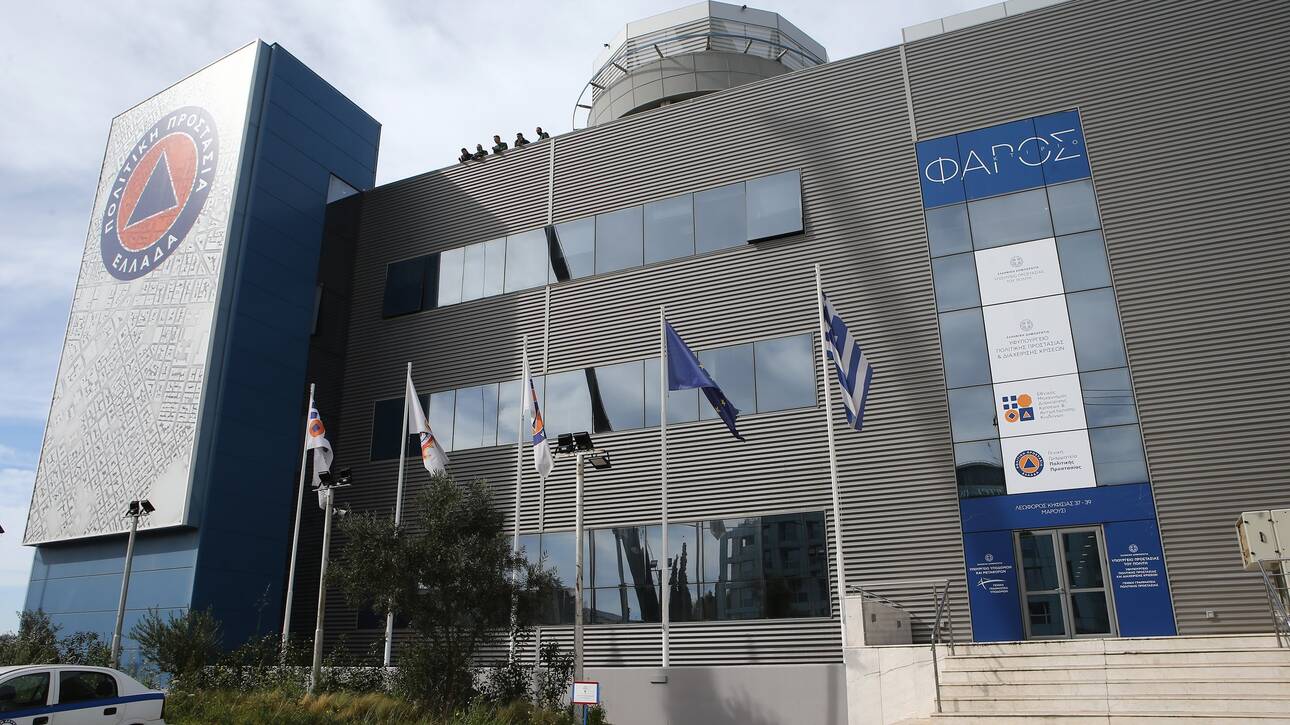 Wide meeting via teleconference will be held today at 14.30, at the inventiveness of Deputy Civil Defense and Crisis Management, Nikos Hardalias and contribution of State Minister George Gerapetritis, Inner deputy minister accountable for local government substances, Stelios Petsas and the Deputy Minister I am the Prime Minister to the Minister of State, Theodoros Libaniou, for the state that has industrialized in the Local Unit of Kozani , in the bright of the latest epidemiological statistics in the region.

The meeting will be joined by the Leader of EODY, Panagiotis Arkoumaneas , the Typist Over-all of Trade and Consumer Protection, Panagiotis Stampoulidis, the Typist General of Fiscal Policy, Athanasios Petralias, the illustrative of the Nationwide Committee for the Defense of Equality and the deputies of the Kozani Regional Unit, Stathis Konstantinidis, Paraskevi Vryzidou, Michalis Papadopoulos and George Amanatidis.