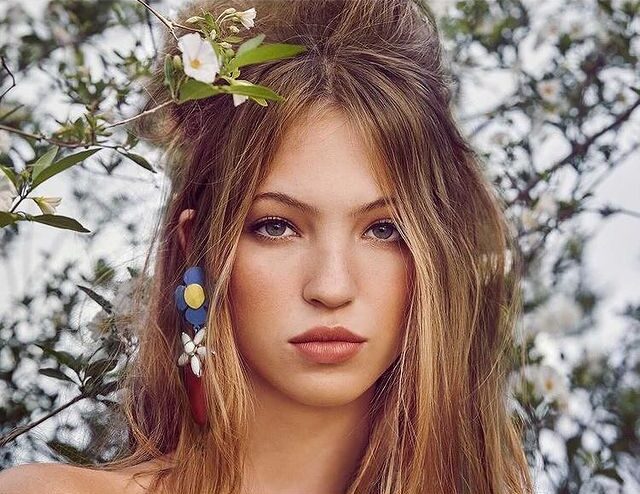 The newest, mood-lifting entry in 2021’s airstrip manual? Make sure that your stage party’s intergenerational style.

“I love big family gatherings, when the generations all originated together,” Virginie Viard exposed in the notes that escorted Chanel’s simulated spring 2021 tailoring show yesterday—the cortege of models that sloped the stairs of Paris’s Grand Palais magic a scenery wedding party. “There’s this spirit at Chanel today,” Viard added, “because Chanel is also like a family.”

Kim Jones, likewise, had family on the attention when intrigue his famous debut Fendi dressmaking collection (his first-ever women swear show), which pays respect to the Bloomsbury Set—the powerful web of generous British artists, literati, and writers that enclosed two sisters, Vanessa Bell and Virginia Woolf. The group, which shaped in 1905 and first met for weekly drinks at the sisters’ house in London’s Bloomsbury, would become synonymous with the progressing East Sussex scenery anywhere Bell set up a rural family home throughout the First World War. 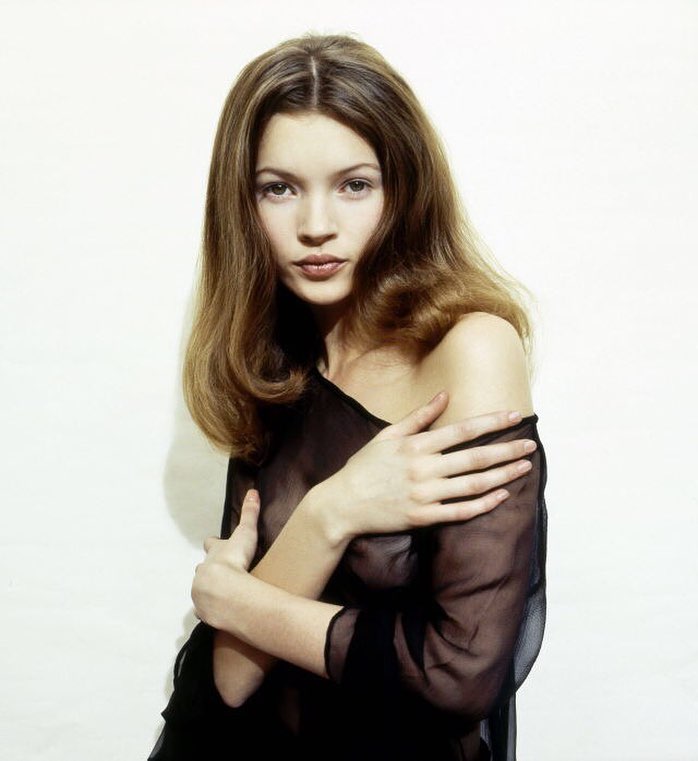 The farm, known simply as “Charleston,” fast became the group’s communal and artistic epicenter, and when the war ended, the Bloomsbury Set (linked by myriad love businesses as well as original pursuits) had merged into country life as a kind of chosen family. Woolf would purchase a home nearby in 1919, close to wherever Jones (who grew up in the area) owns a tranquil retreat today.

For a dressmaking collection which is, in spirit, autobiographical, it’s little surprise that Jones named in the talents of longtime close friend, Kate Moss, with whose helped Fendi’s spring 2021 dressmaking show marks another first—a blockbuster entrance mother-daughter runway arrival, together with Lila Grace Moss. The duo, who is characteristically spied in the throes of laughter or hugged close, is the essence of the optimistic energy we need in 2021—here are nine times we were actually here for Kate and Lila’s cheering mother-daughter bond.