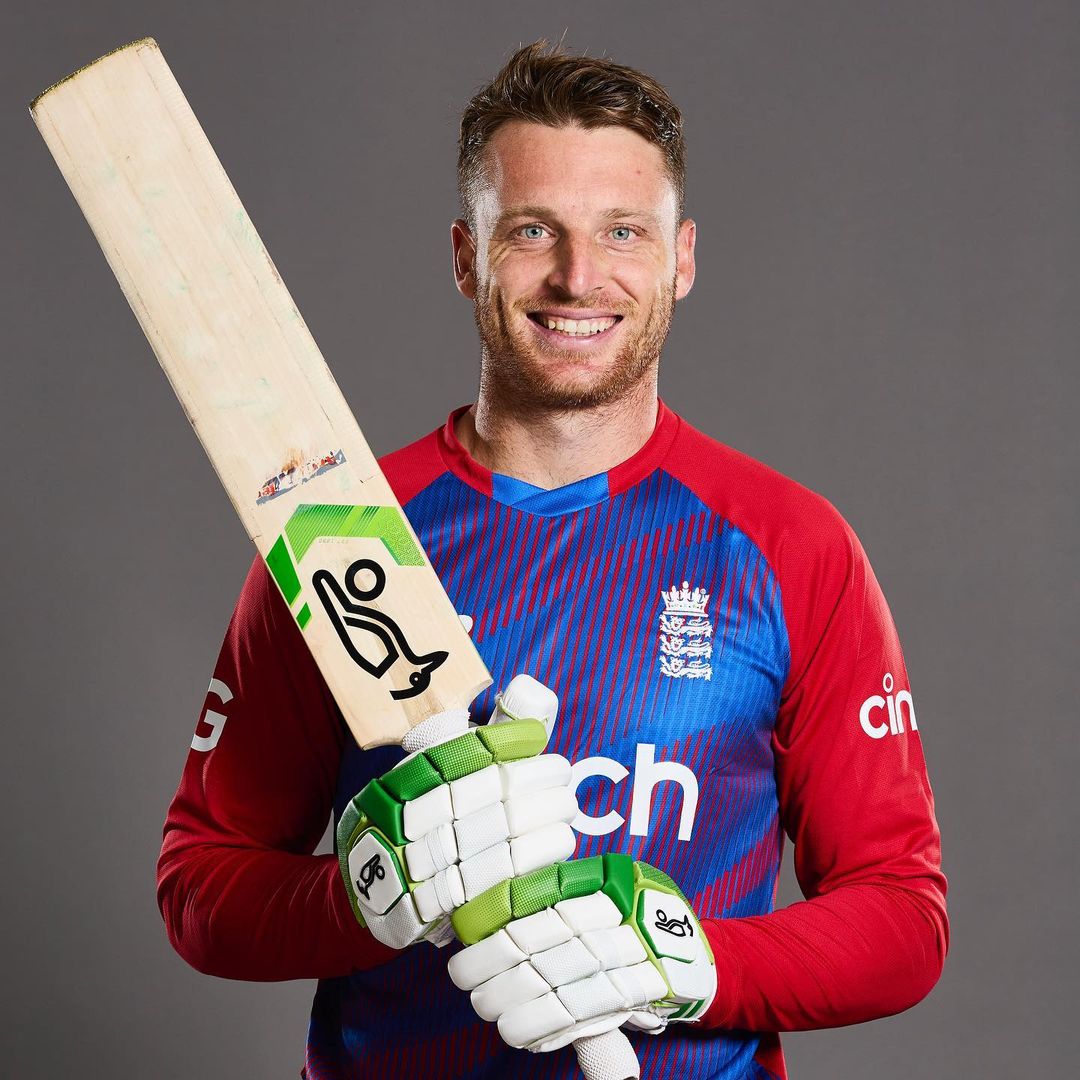 After sustaining a torn left calf in his first appearance, os Butler may have played his last white-ball cricket match of the summer for England.

MRI scans showed that Eoin Morgan had a low-grade tear to his right leg after a Cardiff man-of-the-match win on Wednesday. This put Eoin’s team on track for a series win last night, ahead of Saturday’s final game. 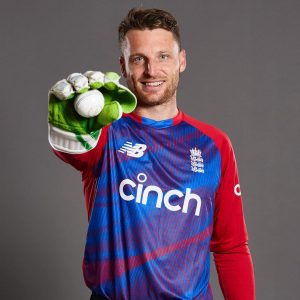 England’s vice-captain is expected to be absent for at least two weeks. This would prevent him from participating in the one-day series against Sri Lankans next week.

While they are not ruling him out of the three Twenty20s this summer that conclude limited-overs internationally, England understands that his priority is to be fit for the first Test against India on August 4.

It is crucial that England’s top players are included at the Hundred, which starts on July 21st. This is part of the ECB’s long-term strategy to their new competition.

Dawid Malan was added to the one-day team to face the Sri Lankans starting next Tuesday at Chester-le-Street.