Japan minister says necessary to ‘wake up’ to protect Taiwan 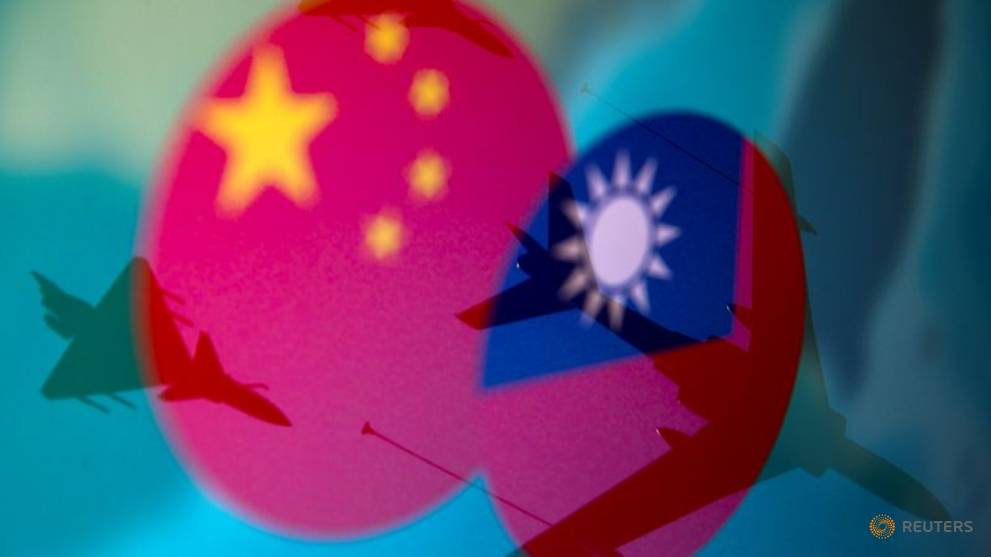 Japan’s agent safeguard serve on Monday cautioned of the developing danger presented by Chinese and Russian joint effort and said it was important to “awaken” to Beijing’s tension on Taiwan and secure the island “as a majority rule country.” 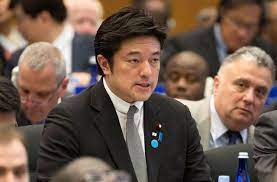 Addressing the Hudson Institute think tank, State Minister of Defense Yasuhide Nakayama addressed whether the choice of numerous nations, including Japan and United States, to follow a “one-China” strategy that has perceived Beijing instead of Taipei since the 1970s would stand the trial of time.

“Was it right?” he asked at the online occasion, alluding to how people in the future will pass judgment on policymakers on the issue. “I don’t have a clue.”

Nakayama said vote based nations needed to secure one another and noticed that he had in the past alluded to Taiwan as a “red line.”

“So we need to ensure Taiwan as a vote based country.”

Also Read: Lil’ Kim said that Nicki Minaj would be her opponent in the next Verzuz fight.

Nakayama highlighted growing threats posed by China in space, in missile technology, in the cyber domain and in nuclear and conventional forces, and said that under Xi Jinping’s leadership it had “aggressive, aggressive … thought and will.”

Nakayama said it was necessary to show deterrence to China and also Russia, which had stepped up exercises in Japanese-claimed territory and near the U.S. territory of Hawaii.