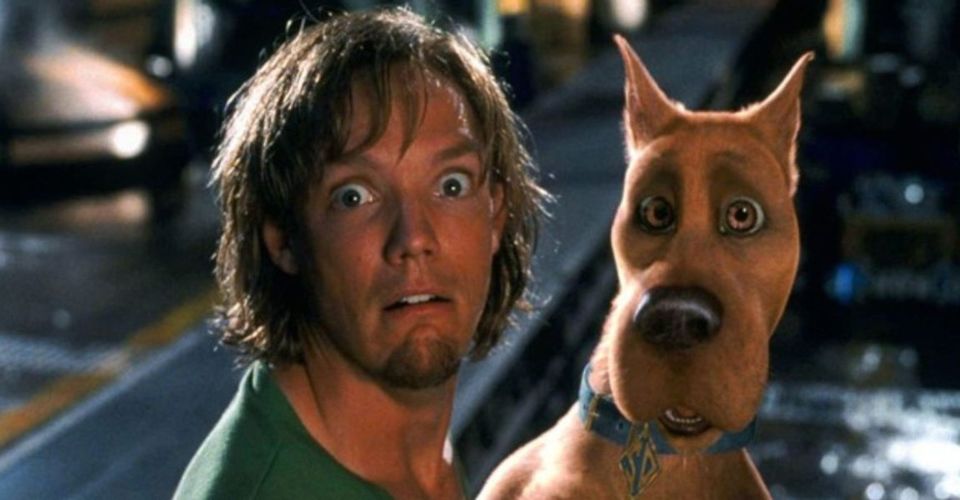 James Gunn receives a hilarious letter from Scooby Doo, who claims to haven’t received a call from the author since they began working in 2004.

Peacemakermastermind James Gunn receives a hilarious letter from Scooby-Doo who hasn’t received a call from the author since they began working together in 2004. Gunn’s involvement in Marvel Studios’ Guardians of the Galaxy franchise has made him a household name. After overseeing the Warner Bros./DC’s The Suicide Squad (2020), and its sequel Peacemaker, Gunn has been a writer/director for the first time. Hollywood’s advocate for odd Comic book heroes.

In the years before Gunn began his career as director in the horror-comedy indie film Slither (2006) He was the screenwriter of Live-action Scooby-Doo (2002) along with its sequel, Scooby-Doo 2: Monsters Unleashed (2004). In the year 2020, Gunn disclosed that he was originally slated to compose and direct a new film within the same franchise. The second film was not successful enough to warrant a 3rd. Although it ended up working for Gunn’s benefit since his previous experience as an director on those films helped prepare him for his role for Guardians however, one dog is reportedly abandoned by his master.

Just got this letter in the mail. It’s a bummer how many friends I don’t hear from for years, & then, when I do, it’s to ask me for something. Real classy, Scooby-Doo (who must be crashing at @rejectedjokes’ house, because they share a return address). pic.twitter.com/8Ozn7mgKGE

Gunter recently posted on social media to reveal an email which he received from an older companion Scooby Doo. The letter, written on the @rejectedJokes’ typewriter and riddled with Rs, expresses dismay about not being included in Gunn’s movies about superheroes, and a general absence of communication over the years.