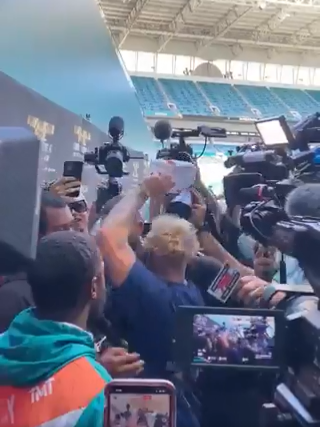 On March 7, 2021 Jake Paul and Floyd Mayweather were having a press conversation. During the conversation Jake Paul pulled mayweather’s hat which was very disrespectful and unprofessional to him. So, mayweather followed him and give him a shot as on his Instagram story Jake Paul was having a black spot on his eye. 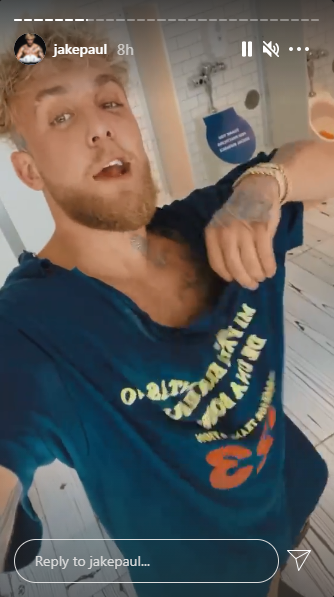 During the Press Event, Mayweather was asked if he is going to both (Jake Paul and Logan Paul in the match) on same night. Mayweather said: “Absolutely. It’s easy (to beat them). They are fake fighters. I am a real fighter. ”

Also Read: Kelly Osbourne and her sister do Not Speak

Once the fight over Floyd’s hat started, Floyd was feeling very disrespectful and just kept saying “He disrespect me”. Jake Paul on the other side says: got your hat. The fight continued and everyone were trying to stop them.

Now, the question is: Is Jake Paul a professional fighter? Are both of them just doing it for publicity?

or It’s just a controversial fight over a hat caused by Jake Paul.