Jacintha Darlene Gardner is the CEO of Gardner Rich 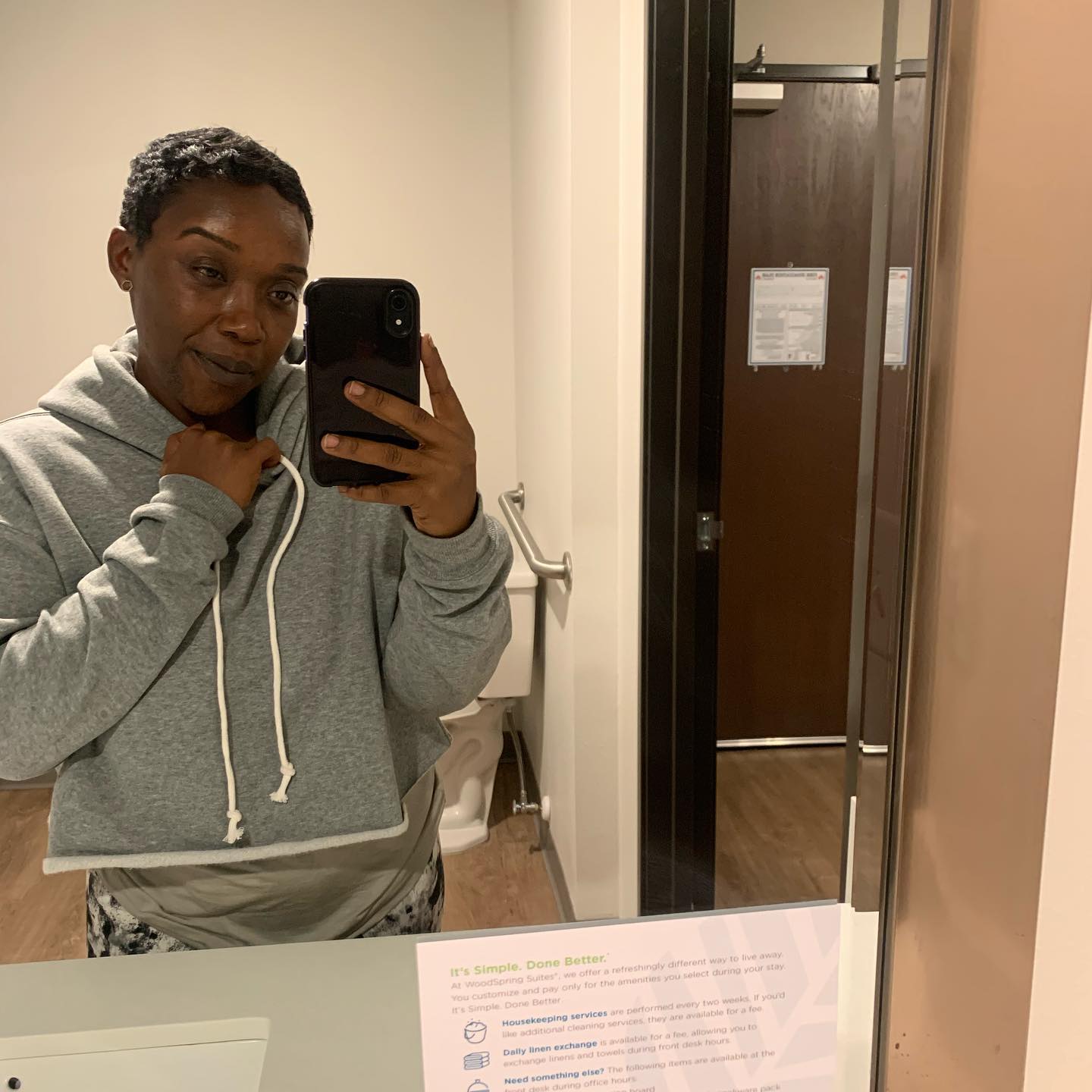 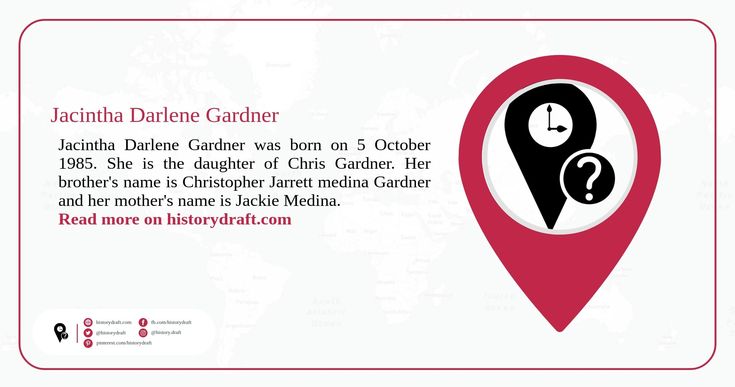 Chris Gardner is an entrepreneur and philanthropist. He has two companies with offices in Chicago and San Francisco. One of these companies is Gardner Rich, where Jacintha Darlene Gardner is the CEO. She has a background in the medical field, having served as a hospital corpsman for the US Army during the Vietnam War. She has also written several health articles. Here’s a look at her background and career.

Chris Gardner and Jackie Gardner had two children, Jacintha Darlene Gardner and Chris Jr. They were married in 1977 and divorced in 1979. In the early 1980s, Gardner was homeless and went on to found the brokerage firm Gardner Rich & Co. Chris and Jackie had another child in 1985. When Chris was at work, Jackie stayed home with Chris Jr., and they kept in contact.

Jacintha Gardner was born on October 5, 1985. Chris Gardner had previously been married to Jackie Medina. The couple divorced in 1980, and remarried soon after Chris’ release from prison. The couple had two more children together and divorced in 1989.

Sherry Gardner was born on September 9, 1951. Sherry and Chris were married for nine years, but divorced four years later. They remained friends after the divorce. Chris and Sherry had one son each. Their relationship lasted for three years after the divorce.

In 1976, Chris Gardner was given a job helping Dr. Robert Ellis conduct clinical research. He later got full responsibility of the lab. Chris Gardner was born on February 9, 1954 and is now 68 years old. He is 1.88 meters tall and weighs 80 kg. Their relationship began in the 1970s when Jacintha Gardner’s father founded a brokerage firm.

Chris Gardner was born in Milwaukee, Wisconsin. He and his wife married at age 26. Soon afterward, Chris had an extramarital affair with a dental student named Jackie Medina. She later became the mother of Chris’s two children. However, Chris’s finances were not sufficient to support Jackie and the two children. So, after four months, Jackie Gardner returned to Chris.