Hurricane season 2021: How long it lasts and what to expect 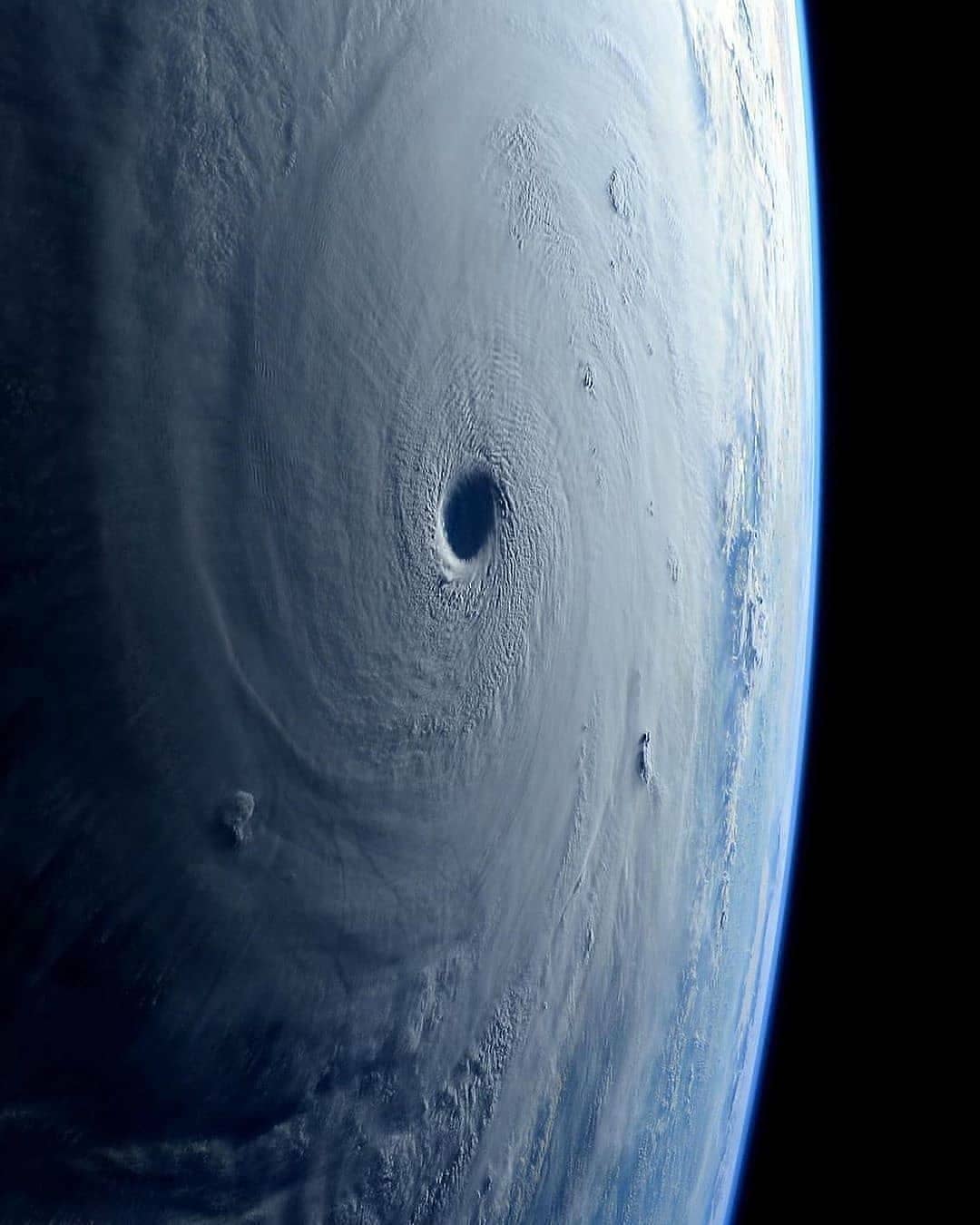 Hurricane season in the Atlantic brings with it whipping winds, torrential rains, power outages, floods and a host other dangerous and dramatic weather conditions. 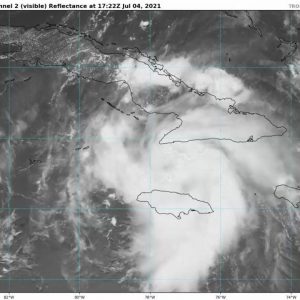 What is a hurricane?

How do hurricanes form?