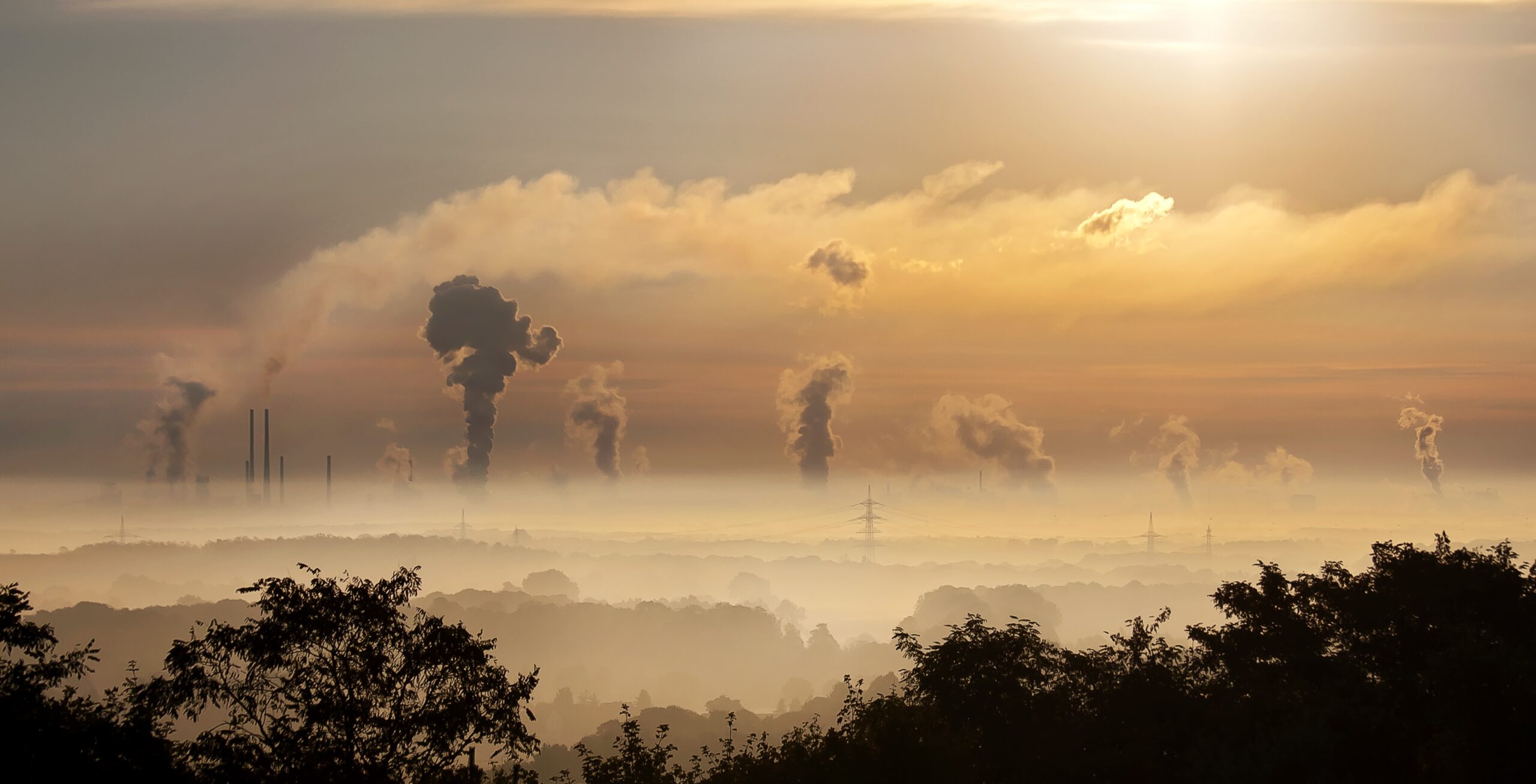 The COVID-19 pandemic barely registered as a blip as humankind continued to spew carbon dioxide to the planet’s atmosphere over the past year to levels not seen in over 4 million decades, scientists announced Monday. 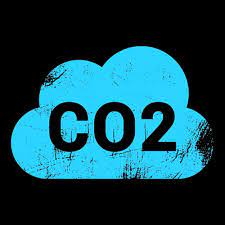 That’s 1.82 parts per million greater than May 2020 and 50% higher than the steady pre-industrial levels of 280 parts per thousand.

In general, NOAA said”there was no discernible signal in the information in the international economic disruption caused by the coronavirus pandemic.”

“We are adding approximately 40 billion metric tons of CO2 pollution into the air each year,” said Pieter Tans, a senior scientist with NOAA’s Global Tracking Laboratory. “That really is a mountain of carbon which we dig out of the Earth, burn and discharge into the air as CO2 — year after year.

“If we want to prevent catastrophic climate change, the maximum priority must be to reduce CO2 pollution to zero at the earliest possible date,” he said.

Climate change does more than raise temperatures. It creates extreme weather storms, wildfires, floods and droughts — worse and more regular and causes oceans to rise and get more polluted, studies reveal. There are also health effects, such as heat deaths and raised pollen.

Carbon levels in the air had been higher in the distant past before humans came on the scene. But levels likely haven’t been so full of centuries.