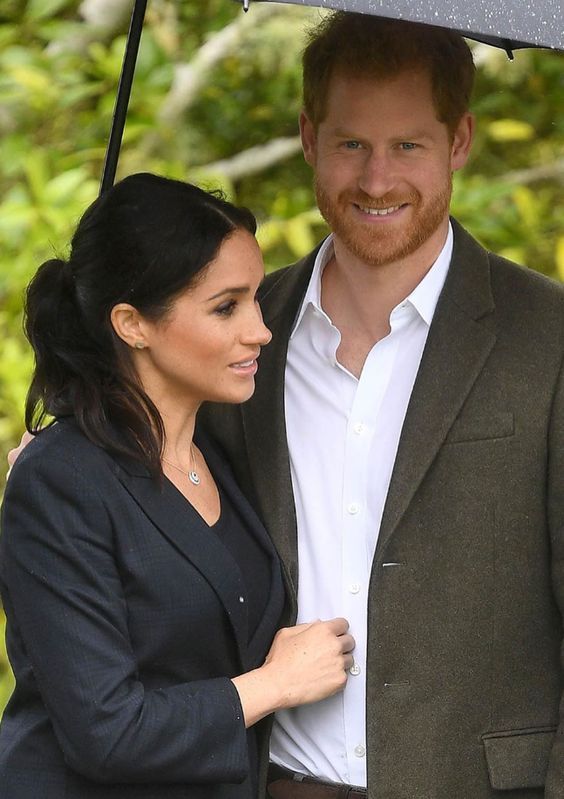 Prince Harry and Meghan, Duchess of Sussex have denied a report from the British press which they did not inquire Queen Elizabeth II about naming their daughter Lilibet, following the monarch’s childhood nickname.

A BBC report, which cited an unnamed Buckingham Palace source, said that the couple never assessed whether they could use the moniker prior to naming their next child, who was born Friday in California. 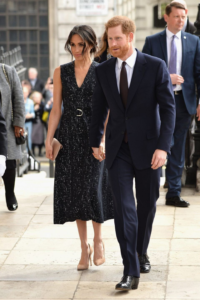 But a spokesperson for the Duke of Sussex advised that Harry talked with the Queen before the statement, also said she was supportive of the decision.

“The Duke spoke with his family in advance of this announcement. In fact, his grandmother was the first family member he called,” the spokesperson told.

“During that conversation, he shared their expectation of visiting their daughter Lilibet in her honor. Had she not been supportive, they would not have used the names”

Buckingham Palace told  that it would not be making a formal statement on the matter.
Lilibet is Elizabeth’s nickname within the royal family. It stems from her childhood, when the then-princess was not able to pronounce her name correctly.

Harry and Meghan’s daughter, Lilibet’Lili’ Diana Mountbatten-Windsor, was named after both the 95-year-old monarch and Princess Diana, Harry’s late mother.
Her arrival was announced on Sunday, with the couple saying they had been”blessed” with their daughter’s coming.
The Queen’s nickname came after her grandfather, King George V, affectionately imitated her efforts to announce”Elizabeth.” When the Queen’s mother died in 2002, her coffin held a single wreath in the monarch with a card ,”In loving memory, Lilibet.”