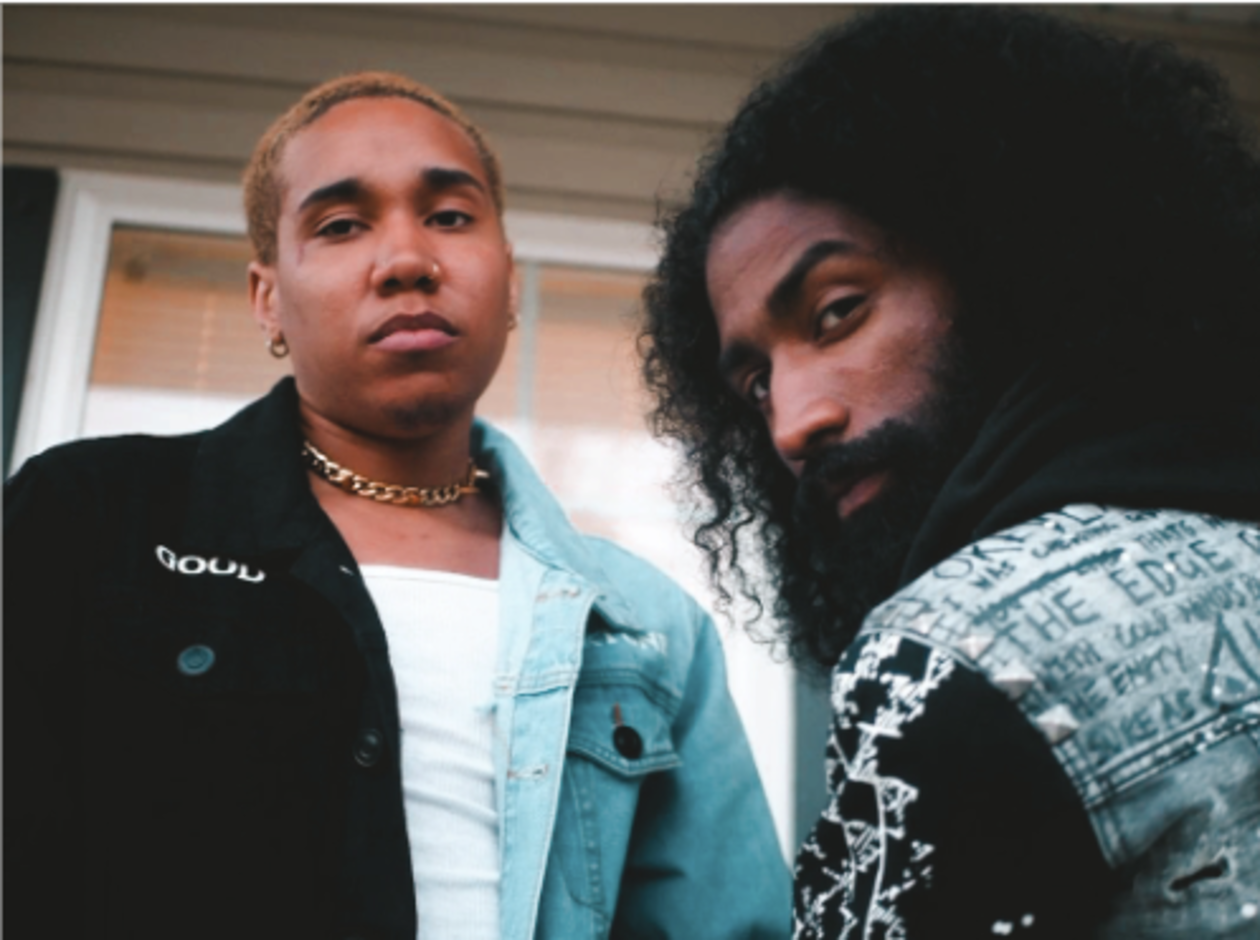 The HipHop industry’s pulse is driven by artists pushing the boundaries of what constitutes excellence. HipHop originated from Cold Crush to an era of legendary lyricists like Tupac Shakur, Big L, and R&B infused songs that left digital footprints that educated the next generation of artists. Throughout the modern era, artists display a spectrum of advancements and upgrades that their predecessors would appreciate, while maintaining head bobbing lyrics,  powder keg fire verses and precise hooks, all of which are produced, edited, and promoted by the same artists that are featured on the tracks.

Throughout an industry that has always been characterized by change, better lyricists like Eminmen have artists going back to the lab to develop the next heat which will see the results defined by social analytics like impressions and streams throughout the metaverse, the only thing that seems consistent is that evolution is the future.

It is no coincidence that FRQNZY and Hailstackz are two examples of new-age duos that are examples of artists who meet at the point where desire and talent intersect. Made up of FRQNZY a multi-dimensional musician, lyricist, singer, producer, with multiple tracks charting on iTunes top 10 hailing from Baltimore, combined with Hailstackz a surging artist representing the DMV, both demonstrating a unique range of talent and lyricism on their upcoming  EP “BiPolar Love.” 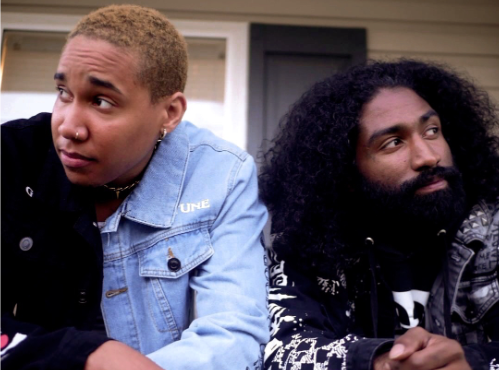 Hailstackz recently released a single with FRQNZY called “4 The World. Many critics and influencers believe this could be the song of the summer. In addition, the two are planning a global tour; the dates consist of in-state bookings and out the country such as Europe,UK,Africa and Canada. The new EP the duo’s about to release  is laced full of top ten charting tracks. After hearing the lead single “4 the World ”, we’re excited to see these artists carry the torch of dope artists, who are setting new standards. Speaking from their souls to create a visceral connection to the masses is a huge reason that these artists grind day to day to inspire and carry forward the HipHop legacy into the future.

We look forward to what the future holds for FRQNZY and HailStackz.