Gates Foundation creates a plan for a break-up contingency 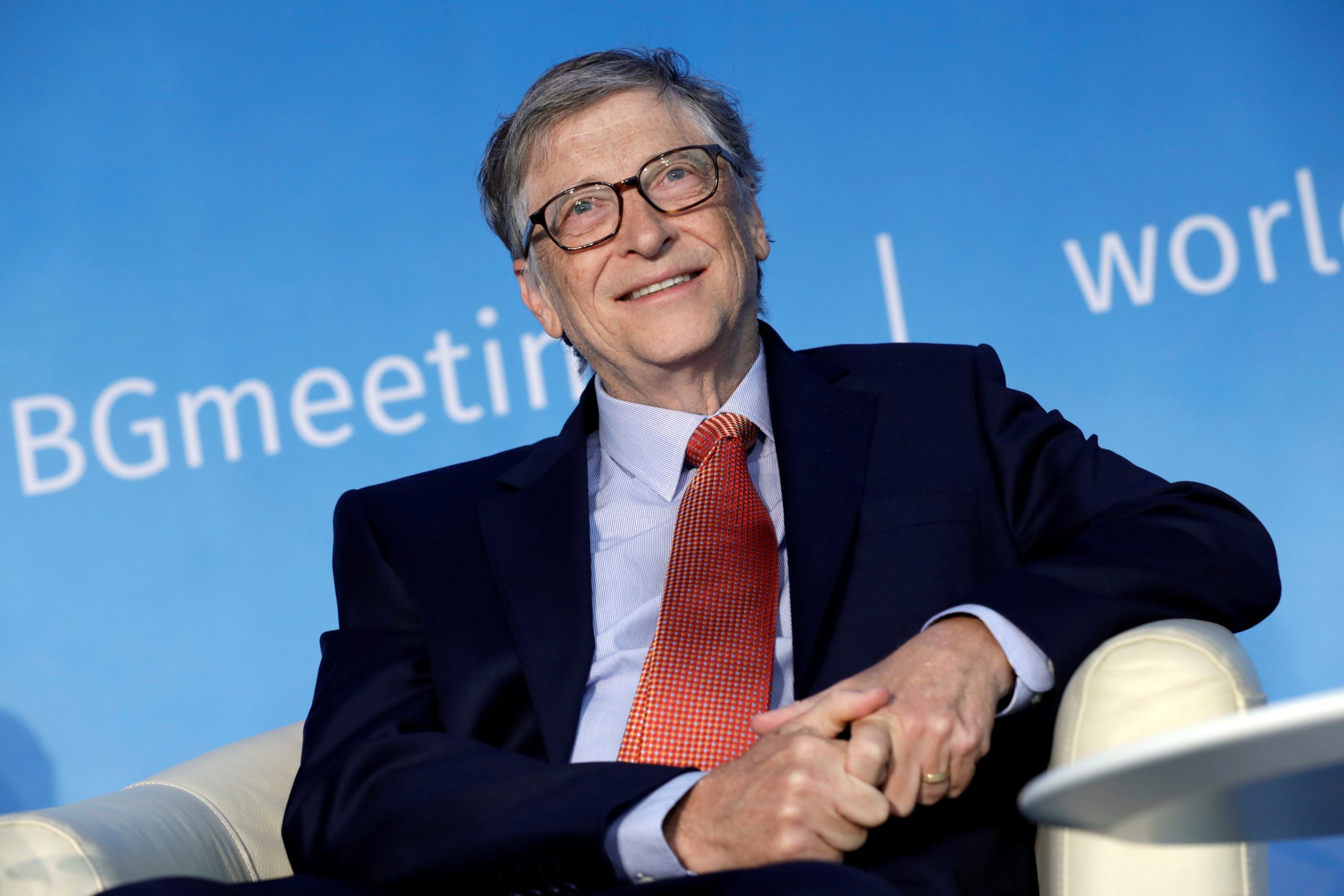 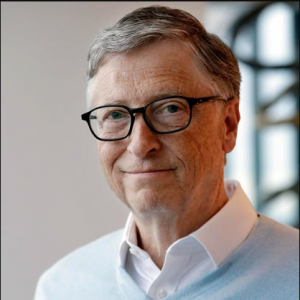 Bill Gates and Melinda French Gates will give themselves a trial period of two years to co-chair their huge charitable foundation.

Two months ago, divorced and announced that they would continue to serve as co-chairs for the Bill & Melinda Gates Foundation. On Wednesday, however, the CEO of the foundation announced a contingency program “to ensure continuity in the foundation’s work.”
CEO Mark Suzman stated that French Gates would resign as trustee and co-chair if either of them decides it is not possible to continue working together for two more years. French Gates would be able to receive personal resources from Gates in such a situation for her philanthropic work. These resources would be separate from the foundation’s endowment which would not be affected.
Also Read: Bill Gates’s New Meat Alternative is Made from a Volcanic Microbe