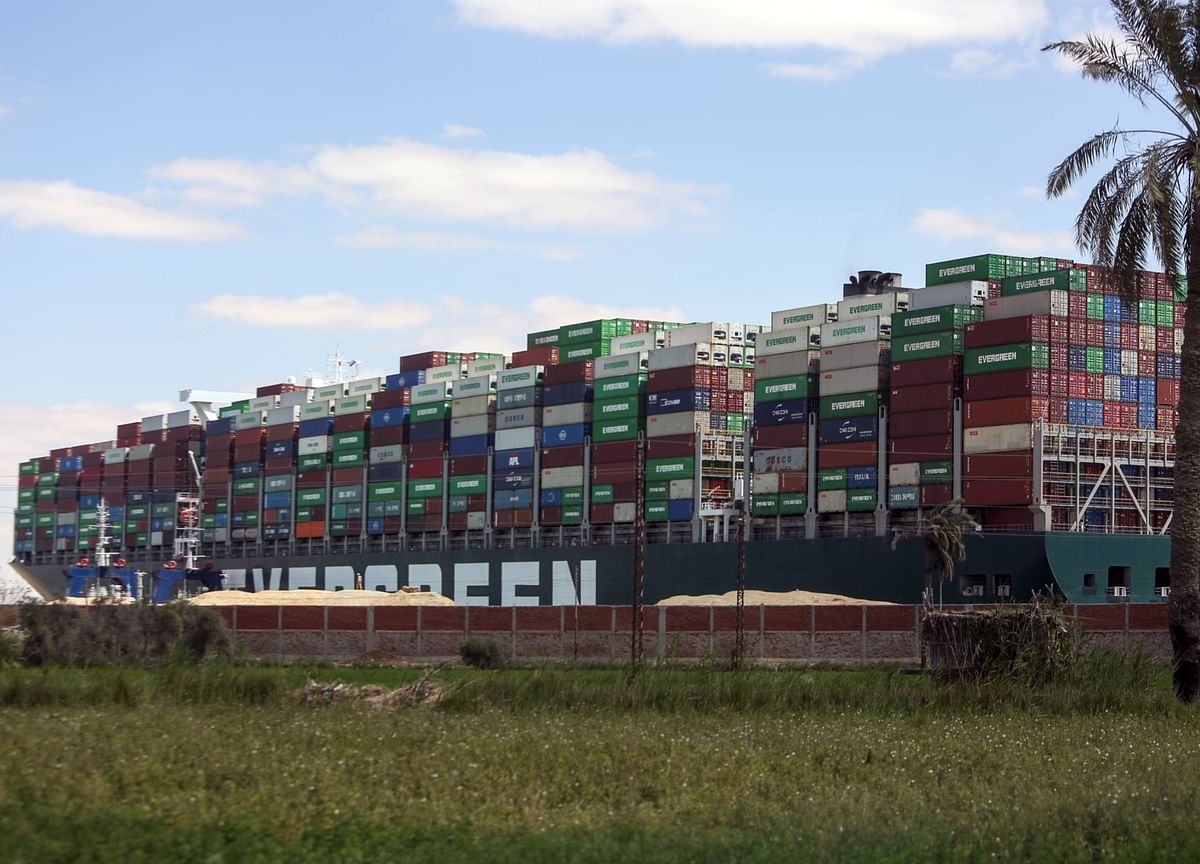 In late March, the 224,000-tonne Ever Given container vessel ran aground in the Suez Canal, blocking traffic along the waterway for six days.

Osama Rabie, Chairman and managing director of Egypt’s state-owned Suez Canal Authority, has said that authorities are negotiating a financial settlement with the owners of the Ever Given container vessel.

How To Lose Face Fat In Face

“We will reach over a billion dollars in compensation,” Osama Rabie said, as quoted by the Daily Reuters.

“We will ask for a fair amount,” Rabie added. “We saved them so much by rescuing the ship without any major damage or losses.”

Rabie stressed that the ship would not be allowed to leave the Suez Canal if the issue of damages turns into a legal dispute. 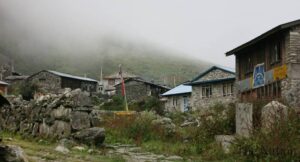