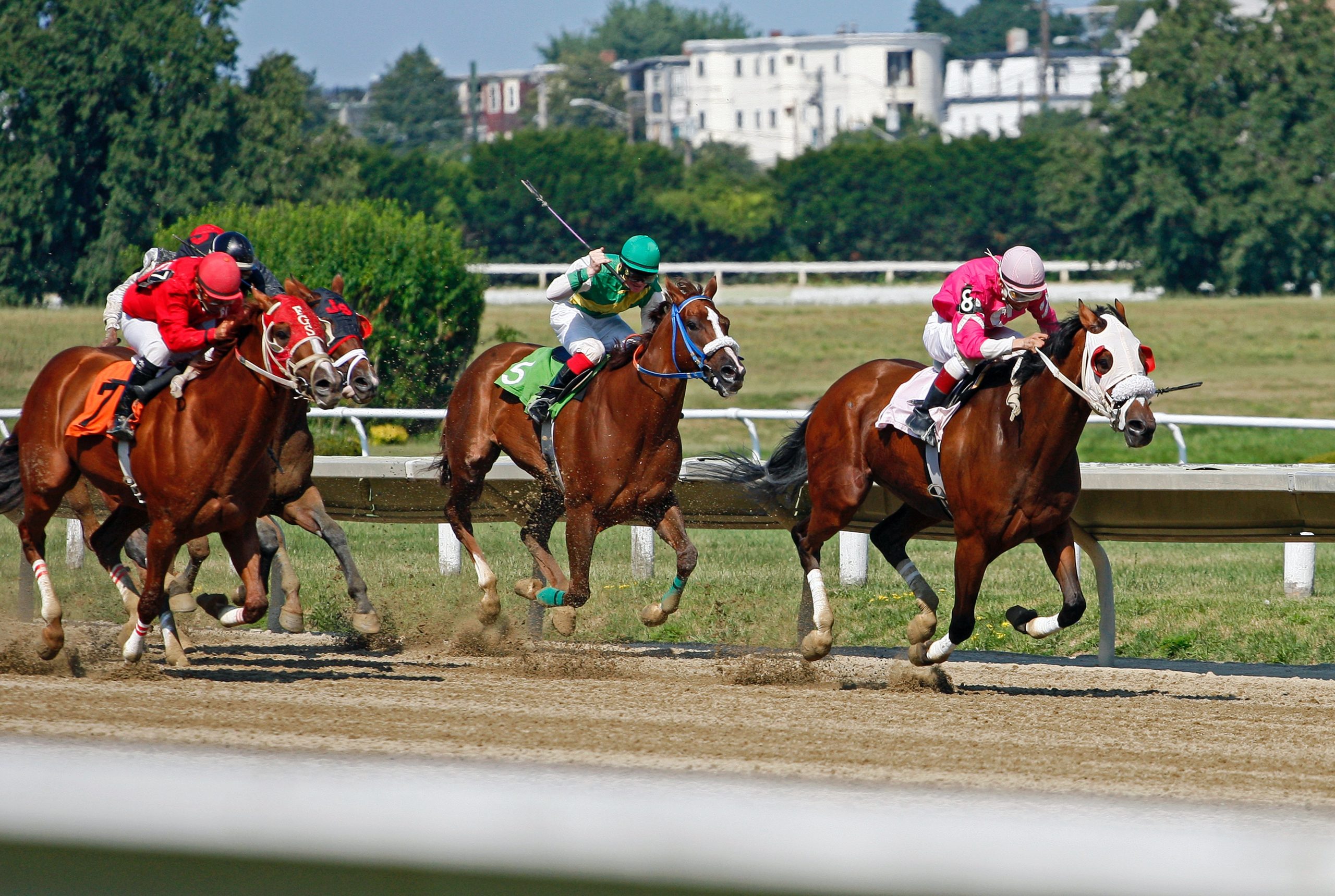 When the dust has finally settled on the Kentucky Derby in 2022, the attention will swiftly turn towards one of the best US racetracks, as Pimlico hosts the Preakness 2022. The second leg of the illustrious Triple Crown is often one of the most competitive handicaps. The main reason for that is down to the fact that runners from the Kentucky Derby have limited time to recover before the Preakness.

That often leads to the greater interest in horses that bypassed the race at Churchill Downs, as they are fresher despite not being as highly regarded based on speed figures. But, could this year’s Preakness set the stage for a filly winner of the second Triple Crown race?

History of Fillies In Preakness

Since the inaugural Preakness Stakes in 1873, a number of fillies have attempted to win the second Triple Crown race. However, only six have managed to achieve that goal. The first filly winner came back in 1903, as Flocarline won the race.

That achievement was matched just three years later as Whimsical claimed success in the Preakness. Two further filly winners would emerge before the 30s, as Rhine Maiden won the second leg of the Triple Crown in 1915, before Nellie Morse would achieve the same feat in 1924.

However, recent filly winners have been harder to find. It would be over 80 years later before the next female winner of the Preakness, as Rachel Alexandra broke the duck for fillies in the Preakness. The most recent filly winner came just two years ago, as Swiss Skydiver won the famous Pimlico race for trainer Kenneth McPeek in 2020.

I would suggest that the leading filly contender for the Preakness this year comes in the form of Secret Oath for trainer D. Wayne Lukas. This year, this three-year-old could have been lining up in the Kentucky Derby itself as the trainer targeted a second filly winner in the famous Churchill Downs race. However, those dreams were dashed in the G1 Arkansas Derby at one of the best U.S. race tracks at Oaklawn Park.

But, she didn’t get the best trip over that 1 1/8 mile distance and was badly hampered throughout. Still, she managed to get up and finish third. It could have been a completely different story should she have got a good trip on that day, and we could have been speaking about her having a live chance in the Kentucky Derby. Instead, she will line up in the Kentucky Oaks against the girls.

She has dominated in that company throughout 2022, winning the Martha Washington over a mile in January, before claiming success over the 1 1/16 mile distance in the G3 Honeybee. Victory in the Oaks could set the stage for Secret Oath to have a much-deserved tilt at a Triple Crown race in 2022.

Steven Asmussen trained Rachel Alexandra to Preakness success back in 2009, and we wouldn’t be surprised to see him go down the same route with Echo Zulu. Rachel Alexandra won the Kentucky Oaks as her main prep before lining up at Pimlico, and victory at Churchill Downs could set the same scenario for Echo Zulu later in the month. There is no denying that this three-year-old could be a potential superstar.

Echo Zulu won three Grade 1s in 2021, which included an extremely dominant showing in the G1 Breeders’ Cup Juvenile Fillies at Del Mar. It was reported after that victory that she could be targeted at the Kentucky Derby for an appearance at one of the most legendary U.S. racetracks in the country. Those rumors also led to Echo Zulu being shortened in price to win the Derby.

However, no move on the prep trail meant that Oaks always seemed to be the first stop on her 2022 travels. She returned to the track for the first time since her Breeders’ Cup success in March, as she won the G2 Fair Grounds Oaks over 1 1/16 miles.

While the performance wasn’t as eye-catching as her win at Del Mar in November, she still managed to get the job done. It’s likely she needed the run to get back up to speed, and she could be a leading Preakness contender if she gets the win in the Oaks.