Coinbase indicated to open on Nasdaq at about $355 per share, up from $250 reference price 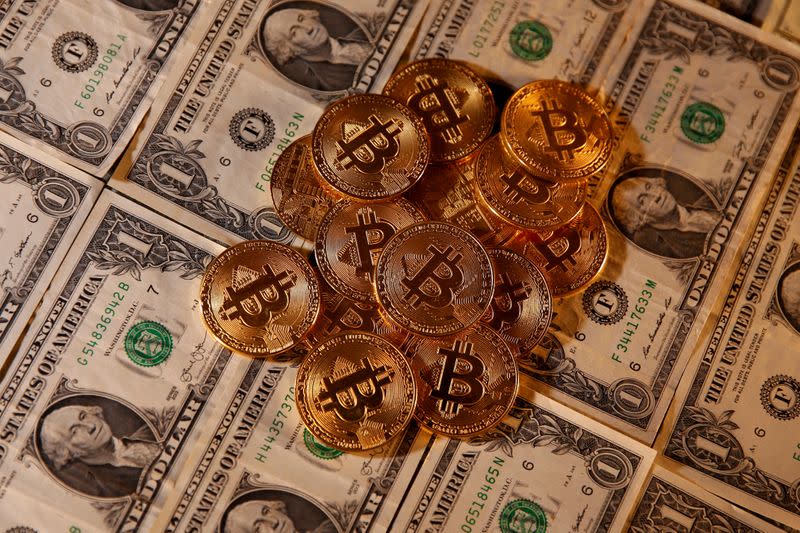 Coinbase shares were indicated to open at about $355 per share on the Nasdaq Wednesday morning after providing a reference price of $250 per share Tuesday evening. Shares are expected to start trading Wednesday afternoon. 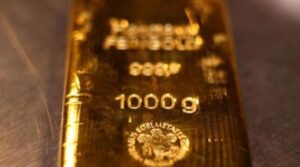 Skirting the traditional IPO process, Coinbase will list its stock directly, allowing employees and existing shareholders to sell shares immediately at a market-based priced. Nasdaq provided a reference priceof $250 on Tuesday, but that does not necessarily mean any shares changed hands at that level.

Founded in 2012 as a way to simplify the purchase of bitcoin, Coinbase has emerged as the most popular crypto exchange in the U.S. and soared in value alongside digital currencies bitcoin and ethereum. The service now has 56 million users, up from 43 million at the end of 2020 and 32 million the year before that. In its last private financing round in 2018, investors valued Coinbase at $8 billion.

Coinbase is hitting the public market as a record amount of cash pours into cryptocurrencies and tech investors are thirsty for high-growth stories. Snowflake, Palantir, DoorDash, Airbnband Roblox have all gone public in the past six months and have market capitalizations ranging from $45 billion to $106 billion.

Relative to those companies and others in the IPO pipeline, Coinbase’s recent growth is unparalleled. The company said last week in announcing preliminary first-quarter resultsthat revenue in the period surged ninefold from a year ago to $1.8 billion, and net income climbed from $32 million to between $730 million and $800 million. The number of monthly transacting users (MTUs) climbed from 2.8 million three months earlier to 6.1 million.

Most transactions on Coinbase involve the purchase of bitcoin or ethereum, which have been on a historic tear, climbing over 800% and 1,300%, respectively, in the past year. The company has said that its short-term performance will largely be determined by crypto prices.

Bryan Armstrong, Coinbase’s co-founder and CEO, owns 39.6 million shares . In August, Armstrong was granted a multibillion-dollar performance award tied to the company’s stock price, potentially letting him purchase up to 9.29 million options at $23.46 over 10 years.