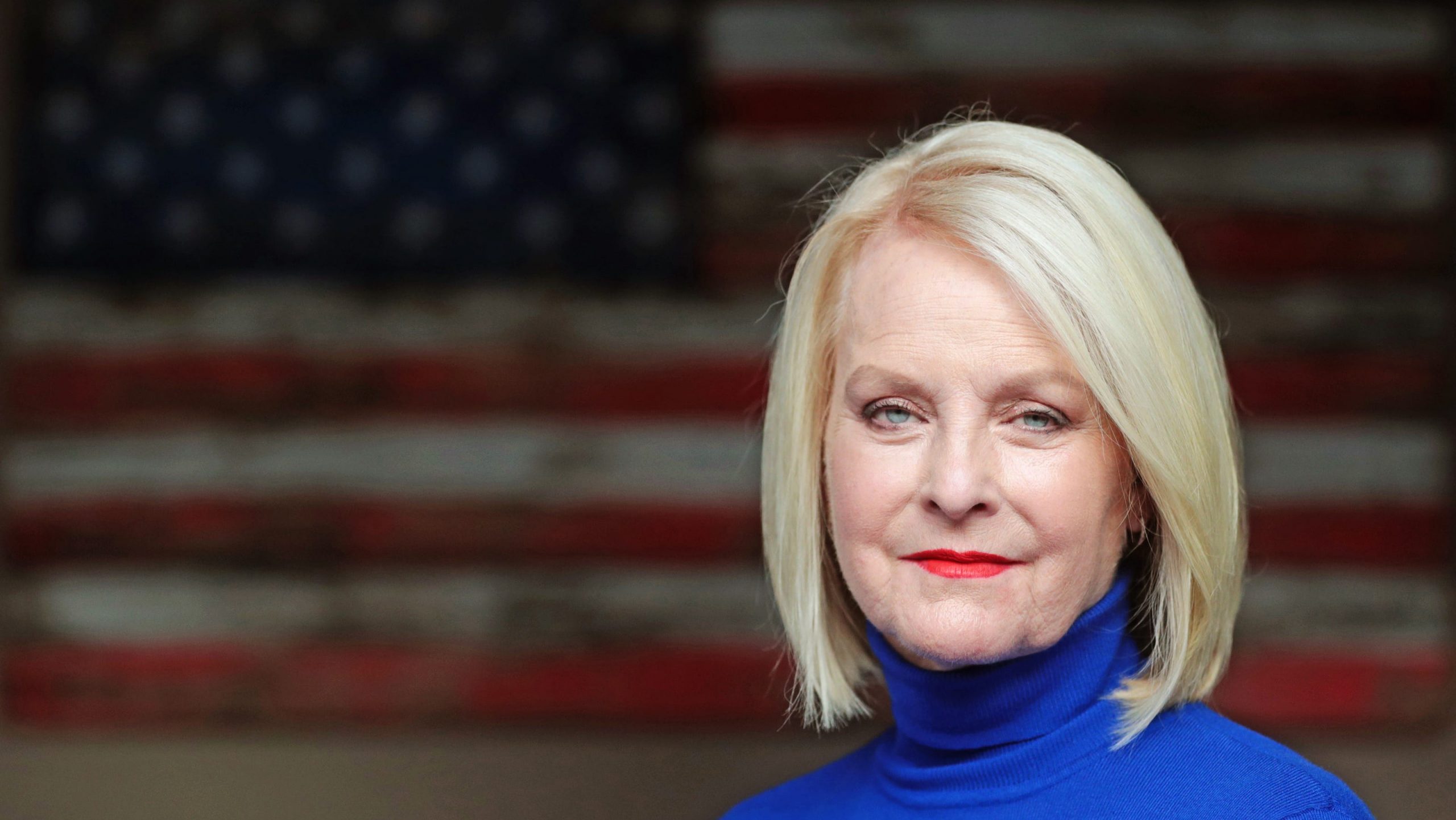 President Joe Biden announced Wednesday that Cindy McCain will be nominated as the US ambassador to United Nations Agencies for Food and Agriculture. This is a move to elevate a friend and Republican ally into an administration position. 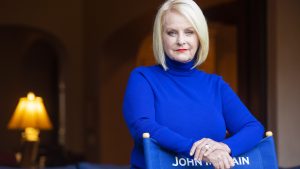 This announcement demonstrates Biden’s desire for bipartisanship in Washington – and the path taken by McCain, a lifelong Republican into the embrace of Democratic Party after former President Donald Trump made enemies of John McCain the GOP’s 2008 presidential nominee.
Cindy McCain supported Biden in the 2020 presidential election. Later, campaign ads featured him as a leader who can transcend party lines and unify the country.
“My husband John lived by the code: country first. Yes, we are Republicans, but Americans first. “There is only one candidate in the race who stands up to our values as a country, and that’s @JoeBiden,” McCain stated in a series tweets last September.
Biden responded by tweeting, “Cindy — It’s a great honor to have your support and friendship. This election is more than one party. To restore the nation’s soul, it requires that we all come together as one America. We can do it together.
McCain is a member the Human Trafficking Council at Arizona State University’s McCain Institute for International Leadership. He also serves as the chair and director for the Hensley Beverage Company.
Also  Read: Us President Joe Biden announced a new tactic that foces on gun for the prevention of crime
Along with a host of others, the announcement was made Wednesday by Claire Cronin (a Massachusetts Democrat) to serve as US ambassador in Ireland and Michael Carpenter (managing director of the Penn Biden Center for Diplomacy and Global Engagement) to serve as US ambassador in Europe to the Organization for Security and Cooperation in Europe.
Former Delaware Governor was also selected by the President. Jack Markell, a former Delaware governor, will be the US Ambassador to the Organization for Economic Cooperation and Development. Eight other picks were made for the National Council on the Arts.