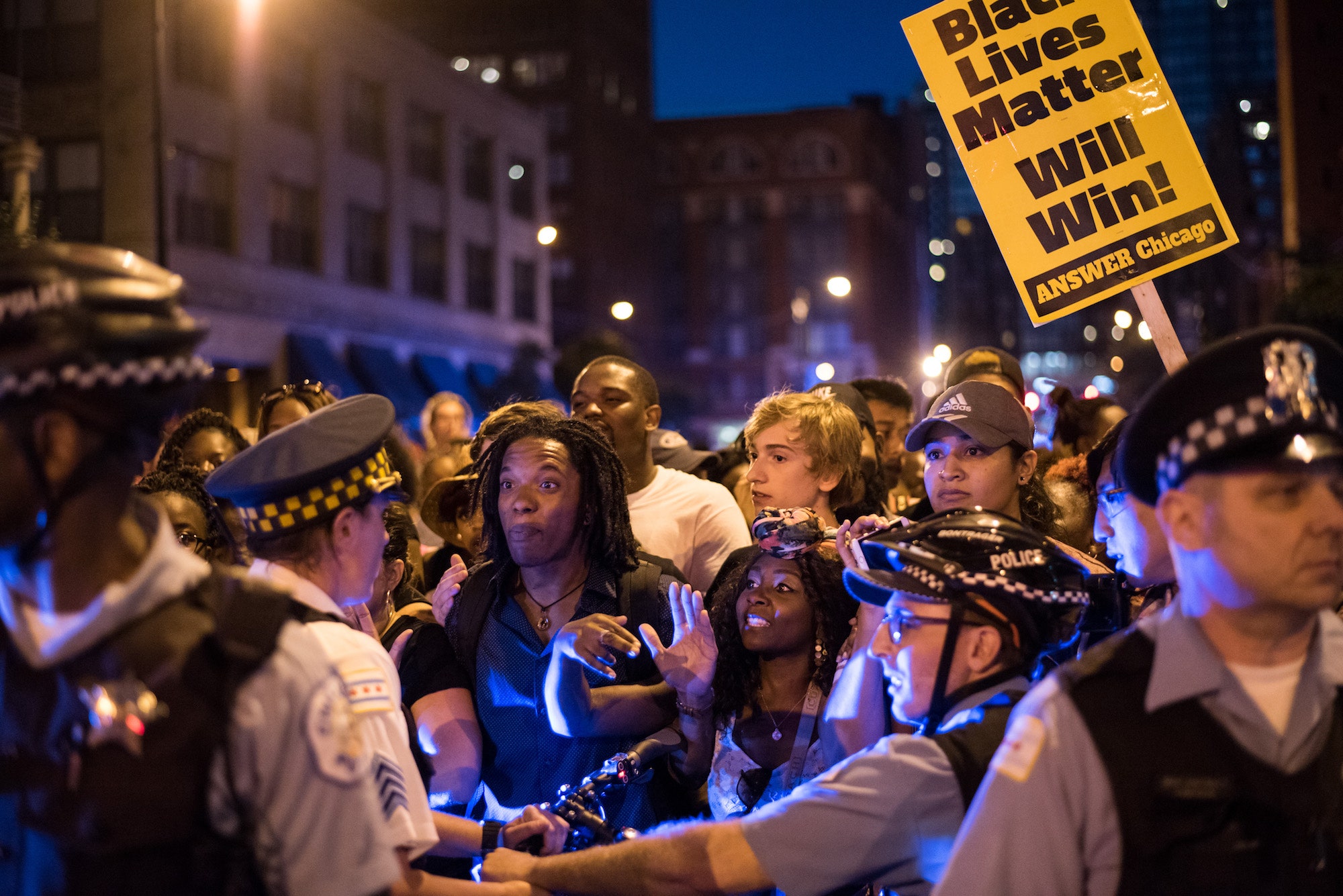 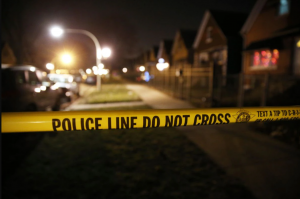 According to the Chicago Police Department, two more people were killed and 15 others were injured in two shootings Monday night.

Police said that 74 people were killed in 46 shootings in the city over the weekend. These incidents occurred between 6 p.m. on Friday and 11 :59 p.m. on Sunday. Six people were killed.
At least 11 people were shot Sunday afternoon while they were outside the South Artesian Avenue area. Police released an online statement saying that three men “emerged from an alleyway and fired shots into crowd.”
Police said that one female victim was declared dead at the University of Chicago Medical Center after receiving a gunshot to the chest. Four other women aged between 24 and 56 were also injured and are in fair to good condition at the hospitals.
Six men aged between 21 and 42 are being treated in various hospitals for gunshot wounds to the legs and torsos. They have varying degrees of seriousness.
Police said that a black SUV pulled up in front of the victims on East 71st Street, and started shooting at them. The shooting occurred around 8:45 p.m.
The University of Chicago Medical Center declared the female dead after she was shot six more times. According to police, the men were aged between 15 and 21 years old.
Also Read: New York Pride: Police clash with crowds at the First Year NYPD Event
Chicago Police Department stated that it doesn’t have any suspects or indicated a motive for either shooting.