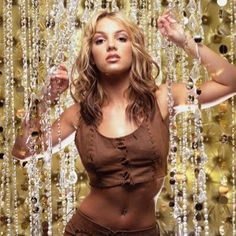 An emotional Britney Spears scored a victory in her bid to end her father’s control of her affairs on Wednesday, as a judge ruled she could appoint her own lawyer to help end a 13-year guardianship arrangement that the pop superstar has condemned as “cruelty.” 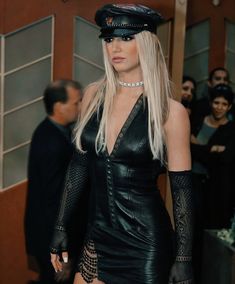 This controversial arrangement, also known as a conservatorship is dated 2008 and gives Britney’s dad, Jamie Spears control over her personal and business affairs. He is the only person responsible for her $60 million estate.

Spears, 39, told the Los Angeles judge via phone that he was letting his dad ruin my life. “I must get rid of my father and accuse him of conservatorship abuse.”

Spears spoke for approximately 10 minutes and was angry and upset at times.

She stated that she was tired of the numerous psychological evaluations and wanted to see the conservatorship end.

Spears stated, “I’m not perfect.. but they want to make me feel crazy.”

This was Spears’ second public address to the court. In a 20-minute speech, she called the court arrangement abusive and stupid. This was the second time Spears has addressed the court publicly. The details of Spears’ mental issues have not been made public.