Bray Wyatt’s Entrance Was So Damn Epic On SmackDown! 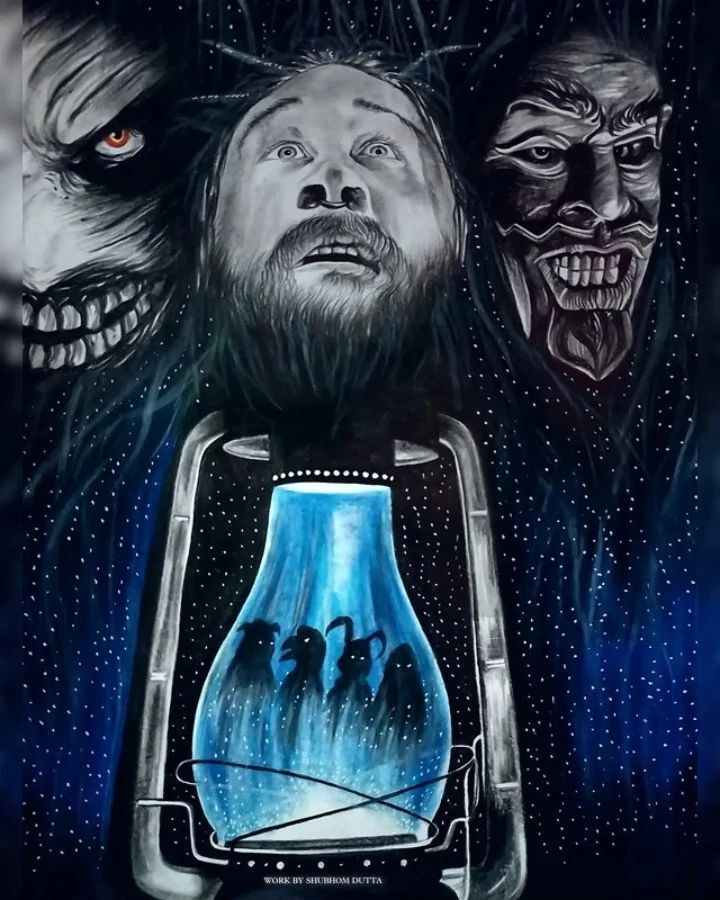 Bray Wyatt made his SmackDown debut last night, and it was well worth the wait! The lights went off, a fog rolled in from the entrance aisle, gospel music began playing, and not long after Bray walked out strutting proudly into the arena.
He was soon joined by his two “Wyatt Family” members Erick Rowan and Luke Harper, and the three of them made their way to the ring. The debut was everything fans could have hoped for, and more!

Bray Wyatt is one of the most unique and entertaining Superstars in WWE today, and his entrance last night on SmackDown only solidified that fact. It’s clear that WWE has big plans for Bray and his Wyatt Family, so fans should be excited for what’s to come from this talented group.

Wyatt’s entrance was so damn epic on SmackDown! He came out to the ring with his usual slow, creepy walk, and then he started to speak in that eerie voice of his. The crowd went absolutely insane when he started to sing the old WWE theme song “He’s Got The Whole World In His Hands”. It gave me goosebumps!

What has Bray Wyatt done to make his entrance even more epic?

Bray Wyatt’s entrance was already pretty epic, but on SmackDown!, he took it to a whole new level. First, he came out in a wheelchair, which was a very intense and creepy way to start his entrance. Then, he slowly made his way to the ring, using whatever means necessary to get there. He even crawled under the ring at one point! This added an extra layer of suspense and intrigue to his entrance and made it that much more epic.

Audience’s Thoughts about his Entrance

The first thing that struck me about Bray Wyatt’s entrance was the music. It’s creepy and unsettling, yet also strangely catchy. It perfectly suits his character. The second thing that I noticed was the way he came out of the smoke, almost floating toward the ring. It’s a very eerie and effective way to make an entrance. 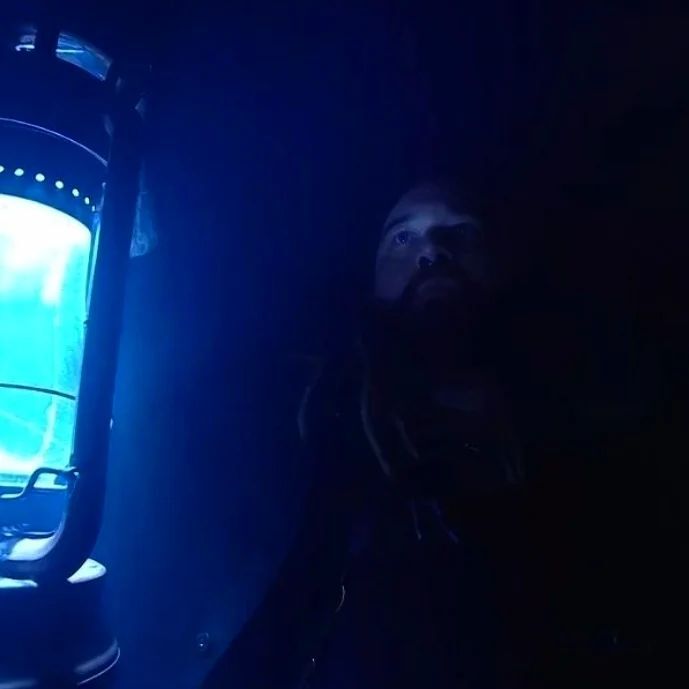 But what really made this entrance so damn epic was the way Wyatt interacted with the crowd. He didn’t just walk to the ring and get in it; he stopped and posed for pictures with fans, he signed autographs, he even put a kid on his shoulders! And all while keeping up that creepy persona. It was a brilliant way to get the crowd invested in his character from the very beginning.

In Monday Night RAW, we got a chance to see Bray Wyatt’s entrance and it was nothing short of epic. The way he came out from the back, with the music and the lights, it was very clear that Bray Wyatt is not like any other Superstar in WWE.

He has his own unique personality and this was on full display during his entrance. His slow, methodical walk to the ring, accompanied by his eerie music, really sets him apart from everyone else. It’s clear that Bray Wyatt is not afraid to be different and he wants the WWE Universe to know that he is not like anyone else.

Bray Wyatt and his demons

Bray Wyatt’s entrance on SmackDown was nothing short of epic. He came out through the fog, with his arms outstretched and his head held high. His music blared as he slowly made his way to the ring, with the WWE Universe chanting his name. He then stopped at the bottom of the ramp and stared at his opponents in the ring. It was clear that he was not afraid of them, and that he was ready to take them on.

He then entered the ring and immediately went after his opponents. He beat them down with ease, and it was clear that they were no match for him. He then proceeded to taunt them and make them look foolish in front of the WWE Universe. It was an impressive display by Bray Wyatt, and it is clear that he is a force to be reckoned with in the WWE.

There’s no denying that Bray Wyatt’s entrance on SmackDown was one of the most epic entrances we’ve seen in a long time. It was so well done that it left us wondering how he could possibly top it. We can’t wait to see what he does next and we’ll be sure to keep you updated on all the latest news and rumors surrounding him.