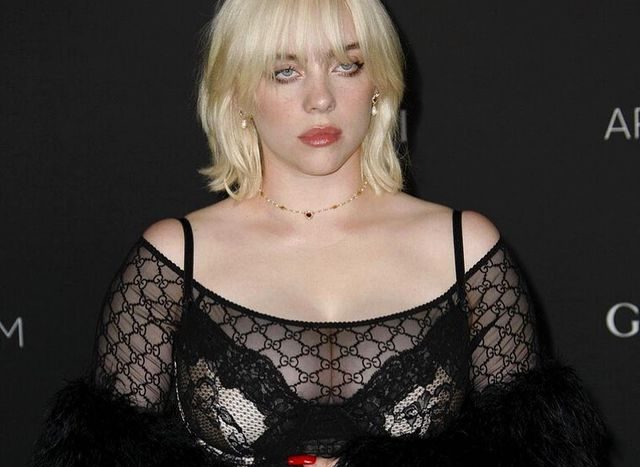 Billie Eilish paused her concert on Saturday in order to assist one of her fans who appeared to be suffering from a medical emergency.

The Happier Than Ever performer was at the State Farm Arena in Atlanta, Georgia on Saturday when she saw a fan suffering from a plight near the pit, near the stage.

In the video clip that was obtained by TMZ the 20-year old asked the fan “You need an inhaler?” before turning to her team and asking “Do we have an inhaler? Can we just grab one?”

In a matter of seconds after the fan received an inhaler singer told the people in the vicinity, “Guys, give her some time. Don’t crowd.”

Then she turned to reassure the crowd by saying, “Relax, relax, it’s OK, we’re good, we’re taking care of our people, hold on.” 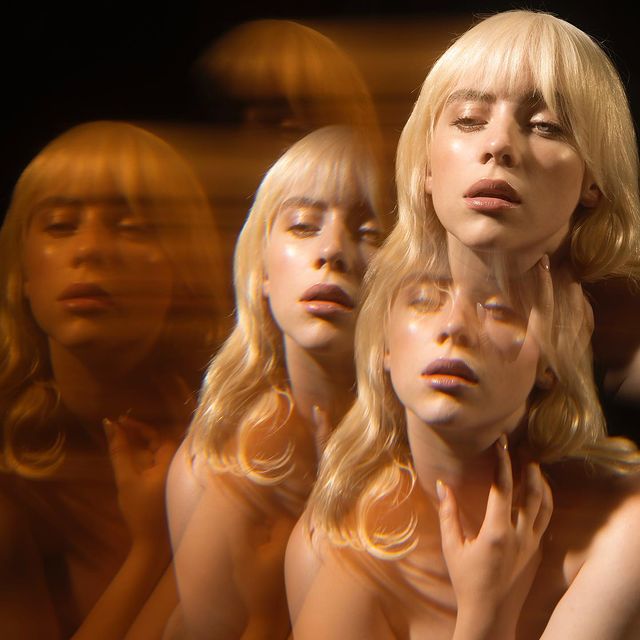 Billie later said, “I wait for people to be OK until I keep going,” leading to applause in the crowd. A lot of people took the comment as a dig at hip-hop artist Travis Scott, who continued playing during the Astroworld Festival while a crowd mass of people gathered in November.

The Bad Guy star then asked the fan “You need to come out or are you OK? Are you sure?” and then said, “I love you.” Once she was sure that her fan was well-being, Billie resumed the show.

“OK, so take a deep breath, go get some water, do whatever you need to do to be happy and healthy right now. We’re all good, everybody’s OK, we’re going to keep it going,” she said to her audience members before urging everyone by joining her for taking an inhale and out.

The show was the second performance on the The Billie Jean Happier Then Ever World Tour, which started at New Orleans last week.