Biden Had A Tough Week on Afghanistan, Here’s How He’ll Get Past His PR Crisis 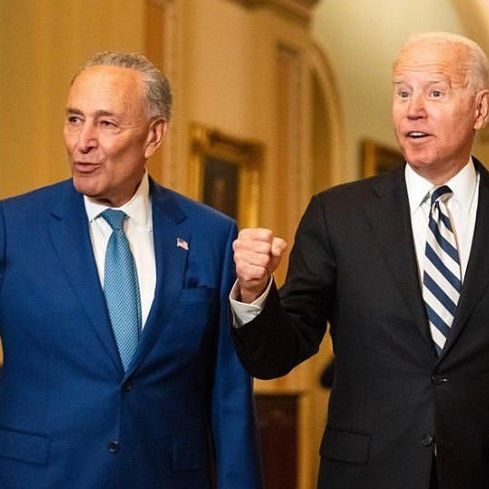 For the first time since taking the White House after a dramatic succession of power earlier this year, the media turned on President Joe Biden this week.

Support for ending the war in Afghanistan was steady among the U.S. population, but rather than watching a solemn end to a two-decade conflict, viewers were met with harrowing scenes as the Afghan government collapsed overnight and the Taliban strolled peacefully into Kabul, prompting hundreds of panicked Afghans to storm Hamid Karzai International Airport.

Televisions, phones and computers across the country were bombarded with rerun clips of people chasing after and clinging onto a U.S. flag. Some people died in the stampede and others were killed by the plane. Other clips featured crying women pleading with U.S soldiers, and a baby being lifted over the airport security fence to land in safety.

Biden has defended his actions twice, the most recent on Friday. He has stressed that he is taking full responsibility for the mess and was trying to stabilize the situation.

According to crisis management experts, that is exactly what he should do. 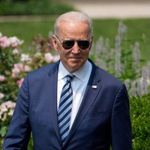 Lanny Davis, a veteran attorney who is co-founder and a partner at Trident DMG public relation firm, stated that “Number one, don’t change your message.”

Davis has a years-long personal relationship with Biden and once helped to manage presidential crises when he served as special counsel to former President Bill Clinton during his time at the White House.

Before Biden’s comments on Friday, Davis spoke to Newsweek. He said that he had written the words he thought the nation would want to hear. He said that everyone is suffering watching the events unfold, particularly the people we need to bring home, and protect.

He also recommended emphasizing the common woes of his audience.

Davis stated, “That level pain, that’s cross-partisan across all walks and walks of life, it’s we’re experiencing pain, he doesn’t need to fake that because I know that’s him.” He must share his empathy with everyone.

Biden almost followed the formula to the letter.

Biden stated Friday that the past week had been “heartbreaking.” We’ve seen heartbreaking images of people in panic acting out of sheer despair, you know. I don’t think anyone can see these photos and not feel the pain.

Biden then moved on to Davis’ next step in reducing the media storm that was threatening the country.

Davis stated, “Now, he has to address by visible concern, action, concern, and action. The issue of those we have left behind is the main concern of many Americans. To show concern for the tragedy, I recommend that he make more television and provide more transparency. He has already sent in more troops and is doing his best to use those extra troops to help people get out.

Biden immediately reacted to the prompting and adapted his plan.

Biden said, “Now we have the mission, the mission to complete in Afghanistan.” It’s a very difficult and dangerous operation for the military. Nearly 6,000 American soldiers are stationed at Kabul Airport. They’re risking their lives to save our Afghan allies, Afghan citizens and other Americans who went in with us.

It may be tempting for Kabul to stabilize as the story shifts from Afghanistan’s next steps to domestic matters like creating jobs or tackling the COVID-19 variant that is ravaging the country.

Chapin Fay, who is also a crisis management expert and serves as the CEO of Lighthouse Public Affairs echoed Davis’ advice about sticking with the story.

Fay stated that if he were to ask me advice, I would tell him that the fallout of President Biden’s withdrawal from Afghanistan is not a PR problem. “The stories and images coming out of Afghanistan make it impossible for him to spin his way out from this crisis. It is not enough to point fingers or talk about COVID and jobs. “He can’t message his way out.”

He cited an old saying: “Good government makes good politics” and urged that he address the crisis substantively.

Fay explained what he thought this plan of action should look.

Fay stated that “The first step is good policies: His military and foreign affairs teams must come up with an urgent plan to manage the situation on the ground moving forward.” Public relations would be the next step. His communications team must tell the story of the policy’s implementation. Biden must manage expectations, redefine withdrawal success and claim credit for small victories.

Fay explained that Biden must communicate in real-time with different audiences and ensure that allies and surrogates both in America and abroad are fully informed. This will help the President convey his message.