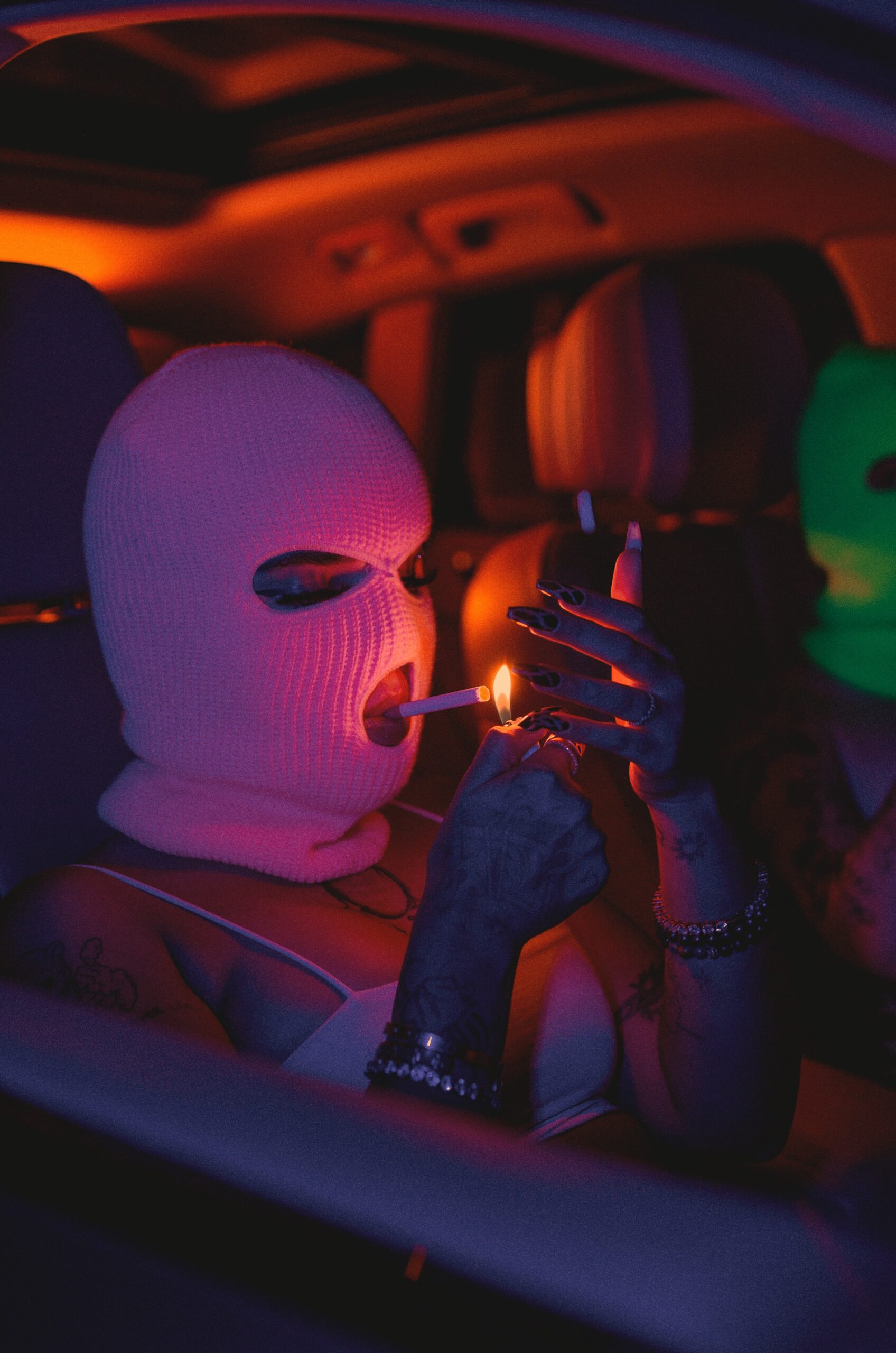 As per a letter from Superintendent Michael Bregy, students were coming back to the school to an after school activity if they were accosted by thieves who stole a product from 1 student and attempted to sneak more. The victims appear to have been picked randomly, Bregy said, because they weren’t wearing any identifiable BHHS paraphernalia. Bregy said students tackled the matter in”the safest and best way possible throughout this incident.” Bregy explained that Beverly Hills police arrived on scene within two minutes, and he attended the scene soon after.