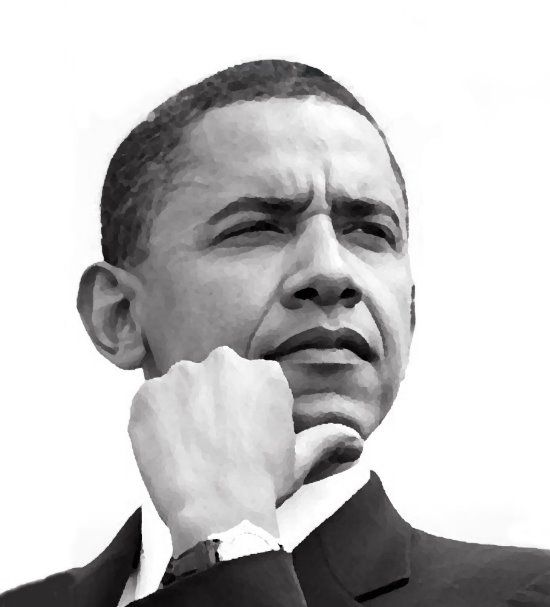 Barack Obama, former President, sets the tone for summer with his personal recommendations.

Obama shared a list of his top picks and tunes for this week, including books such as “Klara and the Sun”, “Project Hail Mary”, and “The Sweetness of Water”. He also released songs like “Pick Up Your Feelings”, “Walkin'” and “Walkin'” by Jazmine.Sullivan.

Obama shared his summer favorites while we were still at the White House. “It’s become a little ritual that I look forward sharing with you all,” Obama posted on Instagram. “Hope they are as enjoyable as mine. 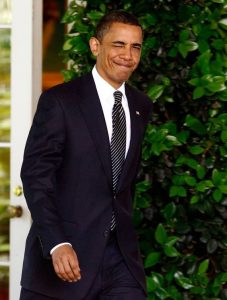 The 44th President of the United States chose 11 books to highlight across many genres. Many of these have already received critical acclaim, such as “Sweetness of Water”, which was chosen in June for Oprah Winfrey’s new book club.

Obama published a two-page-long summer music playlist just days after he made his book recommendations. He described the music selections “a mixture of old and new.”

“With so many people getting together with their family and friends, there is a lot to be proud of this summer. “I put together a playlist with some songs that I have been listening to lately,” he wrote.

According to an article by Obama White House staff, Obama created his first Spotify playlist in 2015.

The article stated that President Obama got serious when asked to choose his summer songs. He grabbed pen and paper, and created two summer playlists for daytime and evening.

The first playlist featured songs such as “Green Light” from John Legend, “The Best Is Yet to Come” (Frank Sinatra) and “Feeling Good”, by Nina Simone.