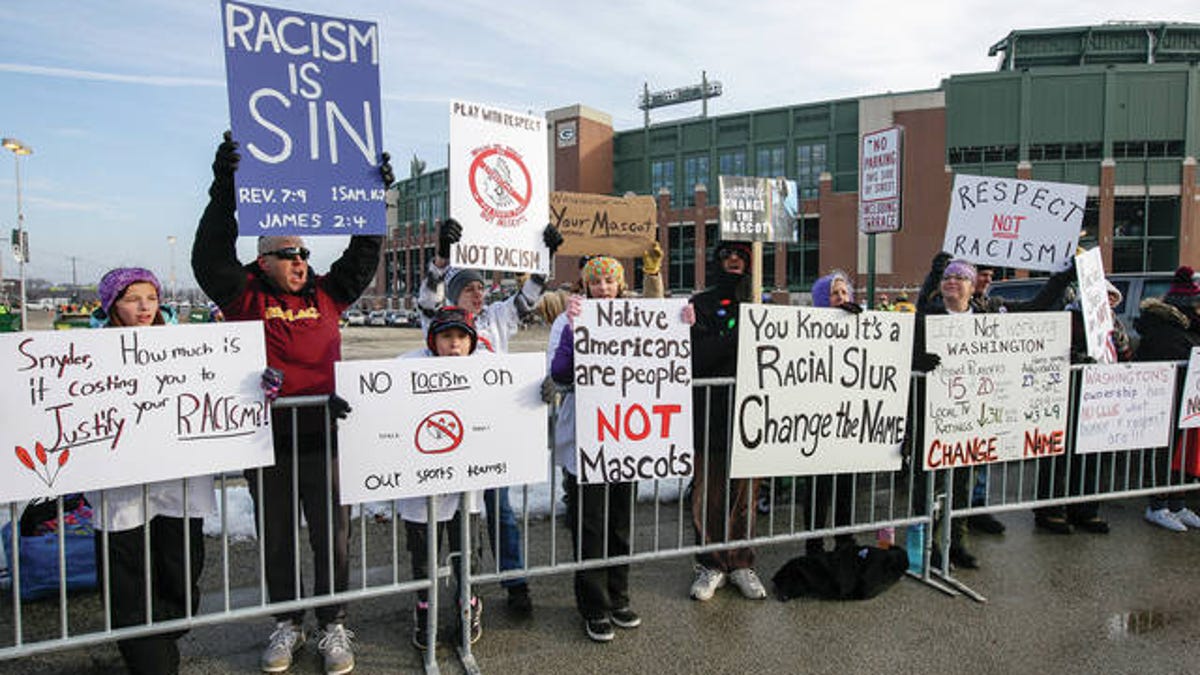 In the wake of the Washington Football Team’s derogatory name change, state legislators are pushing for measures to ban public schools from using Native American Mascots. 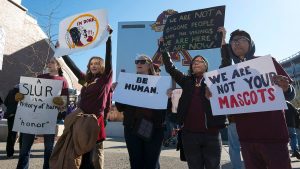 Maine was the first state to ban Native American mascots from schools before 2019. This 2019 law was signed by Gov. Janet Mills (D). Mills signed the measure just after Skowhegan, the last state school district to use a Native American named, voted to retire the mascot.

Since 1968, when the National Congress of American Indians issued a formal call for change, the debate about whether Native American mascots should be abolished has been raging for decades. Recent studies by scholarly organizations have fuelled the debate. They show that such images can have a negative impact on Native American students.

The American Psychological Association in 2005 released a study urging states to eliminate mascots that were “stereotypically misleading, insulting and too often offensive images of American Indians.”

Matthew Campbell, a Colorado-based staff attorney for the Native American Rights Fund, stated that the studies didn’t do as much to bring the issue to national attention than Washington Football Team’s decision last year to stop using a racial insult.

Campbell stated that there has been a conversation about this since the 1960s. “Now, with the Washington Football Team making the changes, we’re definitely seeing it in different states coming to an end.”

Debra Lekanoff, a Washington state Rep. and member of the Swinomish Tribe, is the only Native American to serve in the state legislature. She said that she was motivated by the name change of the NFL team to introduce her measure earlier in the year.

“While Indian mascots were sometimes chosen originally to honor schools’ unique connection with Native American communities in Maine,” Maine Governor. Mills made the following statement after she signed the first-in-the nation ban in her state. A mascot is a symbol for pride, but it’s not the source price. Maine’s pride is in its people, communities, and mutual understanding and respect. It is time that our symbols reflect this.