Authorities have killed over 100 Kids since 2015 in US, Information shows 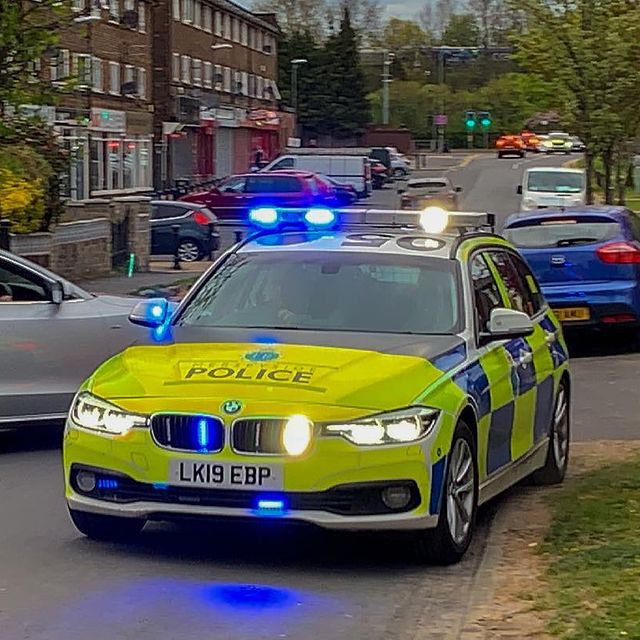 The deaths of 13-year-old Adam Toledo in Chicago and 16-year-old Ma’Khia Bryant at Columbus, Ohio, are two of over a hundred cases of individuals younger than 18 murdered by authorities since 2015. And 23 of these murdered, such as Toledo, were below 15.

Bryant was shot April 20 by Columbus police who had been called to the scene about a struggle and an attempted stabbing. Toledo was captured and murdered by a Chicago police officer at the predominantly Latino area of Little Village on March 29. The entire body camera footage of every episode sparked national and local outrage.

At least 111 kids lately have expired by police use of power from the U.S. within the previous six decades, based on data compiled from the Washington Post. A few of the victims recorded in the database are unknown, with no recorded name or age.

“The youth are fearful of our officers, and it should not be like this,” Enriquez said. “Officers must show them that their security is your No.1 priority and also show them they are not there to kill thembut they can call 911. A number are fearful of calling the police division ”

The data also demonstrates that the youthful shooting victims are Black and Hispanic — 37 percent and 25 percent of those deaths, respectively, compared with 13 percent and 18 percent of the U.S. inhabitants.

Information from Mapping Police Violence, which monitors authorities killings of children back to 2013, counts around 175 deaths of individuals younger than 18, including three 1-year-olds.