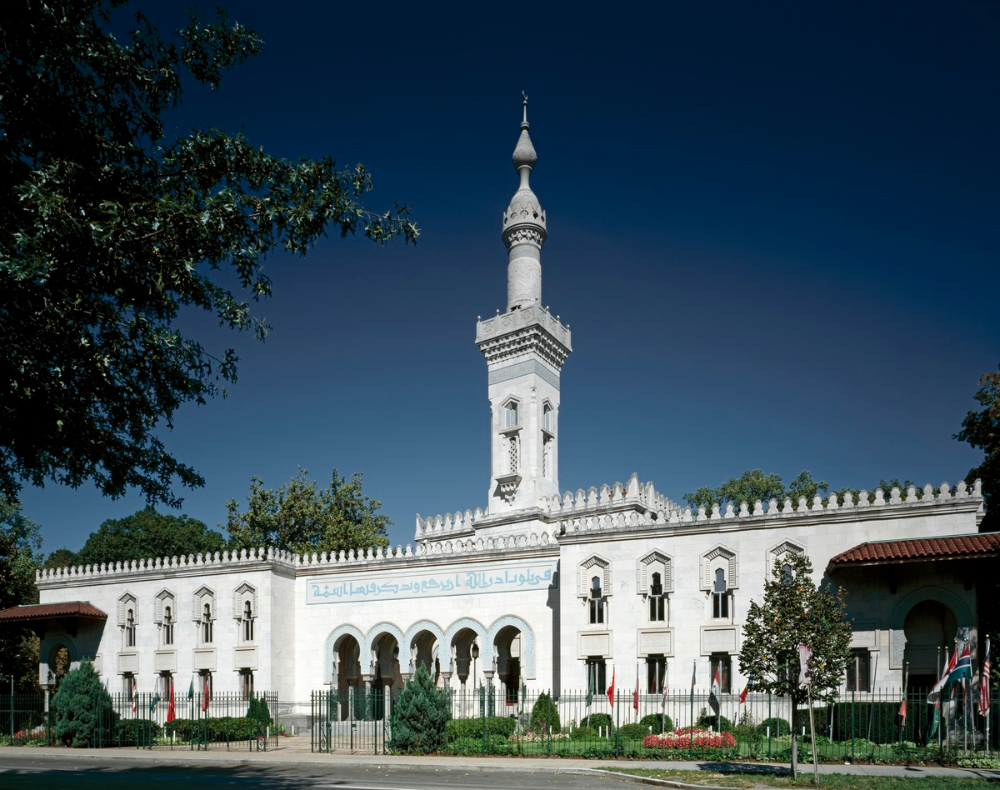 A main Muslim gathering in Austria has said it intends to record a claim against the public authority of Chancellor Sebastian Kurz for divulging a questionable “Islam map”, as indicated by Austrian media reports. 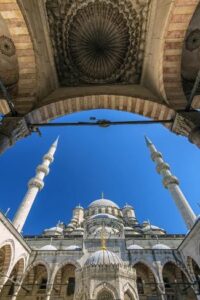 Muslim Youth Austria attacked the public authority for distributing a “political Islam map”, which distinguishes the areas of mosques and Muslim relationship around the country.

The distribution, everything being equal, capacities and addresses of Muslim organizations and establishments that have been perused as Muslim addresses a phenomenal intersection of limits,” the gathering was cited as saying on Saturday.

Joining Minister Susanne Raab dispatched a site on Thursday, called the National Map of Islam, with the names and areas of in excess of 620 mosques, affiliations, and authorities and their potential associations abroad.

The gathering Islamic Religious Community in Austria (IGGOE) cautioned against disparaging all Muslims living in Austria “as a possible peril to society and the vote based legitimate request in the country”.

This mission is fuelling bigotry and “opens Muslim residents to a huge security hazard”, the IGGOE added.