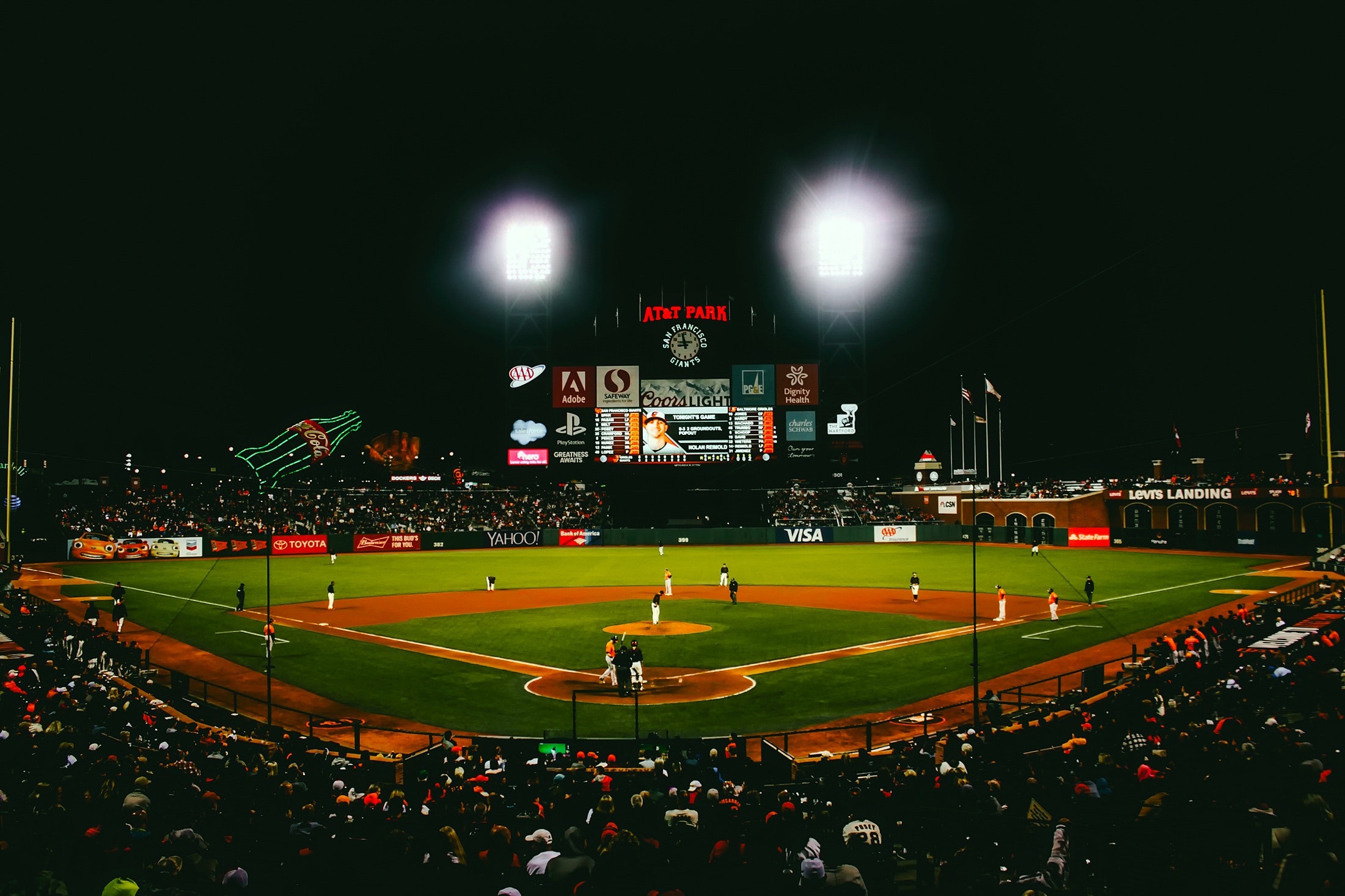 Another frustrating Selection Monday for Rick Heller and the Hawkeye baseball program. With 27 scholarship players on the roster, Iowa has a 35-man roster that features a bleak pitching staff. The batting order is a concern as well. And there’s a whole lot of injury uncertainty. The Big Ten needs to take a look at its mission statement in baseball and reassess its goals.

Hawkeyes have a 35 man roster with 27 on scholarship

Despite a thin roster, Iowa has enough talent to compete in the Big Ten Tournament. The Hawkeyes have 27 scholarship players on their roster and the 35th overall player is a senior. The Hawkeyes won their first two games against Nebraska and Minnesota in the Big Ten since 2005. Their pitching staff held down Michigan’s offense, and they have a talented offense to take advantage of the Wolverines’ suspect hurlers.

The NCAA limits the number of baseball scholarships a program can award, which is currently 11.7 per player. In addition, baseball programs can carry eight players without scholarships and have a maximum of 35 players on their roster. Iowa baseball coach Rick Heller has ten seniors on his roster. The situation is not as dire as it sounds. After all, the NCAA has given the school enough money to pay scholarships for 27 players.

With injuries plaguing the Hawkeyes’ pitching staff, there are plenty of questions to ask. Iowa is coming off a series win against Oklahoma State, and their RPI was in the top 50. Twelve months ago, the Hawkeyes lost to Northwestern. They are now in the postseason, but expectations were modest. Nevertheless, the Hawkeyes have a great culture and an improved pitching staff, which can help them win more games.

The pitching staff isn’t the only concern for the Hawkeyes. The Hawkeyes were swept by Indiana in the Big Ten Tournament, but a doubleheader sweep by the Iowa Wildcats made those games even more important. With a series sweep against Penn State, Iowa is now 12-9. The Hawkeyes are preparing to play Rutgers in a four-game series starting Friday.

Batting order is a concern

While many teams are concerned with the batting order, the Hawkeyes are not in that position. A few key players are moving up, but their overall play is still very solid. Infielder Justin Jenkins and outfielder Ben Norman are competing for playing time in center field. Mason McCoy, who has played shortstop for three seasons, will move to third. Tyler Cropley, a junior college transfer from Iowa Western, will bat leadoff for the Hawkeyes.

While this is a concern for Hawkeye pitchers, it is important to keep in mind that the Hawkeyes have a potent offense. Iowa’s offense exploded against Indiana last week and has two power hitters in Keaton Anthony and Peyton Williams. Another strong option is the solid contact hitter Michael Seegers and outfielder Kevin Martin. The Hawkeyes are a very strong offensive team and have the potential to be one of the best teams in the country this year.

The Hawkeyes are dealing with a number of injuries to their pitchers this early season. Right-hander Ben Probst is out for the season, southpaw starter Jack Dreyer is out of the weekend rotation and Kirkwood transfer Hunter Lee is shut down. Head coach Rick Heller addressed each pitcher’s status this week. Here are his comments. The Hawkeyes’ offense is getting the job done, but more balanced production is needed.

The Hawkeyes’ injury concerns are understandable, as the third-seeded team in the Big Ten tournament has a 9 a.m. game against Penn State. The later the game, the greater the chance of schedule changes or delays. Heller is a member of the American Baseball Coaches Association, serves on the ABCA All-American Committee and is married with three daughters. The Hawkeyes’ injury concerns are understandable, but he is aware that these issues are not the end of the world