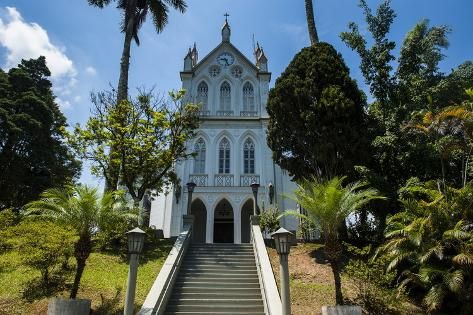 Twenty years ago, I was born again. After growing up in a liberal Methodist congregation, I started attending a nondenominational church along with my high school friends. My friends were moved and touched when I shared with them that I had given my life to Jesus. Jesus and my friends embraced me. I was blessed with a new family, and everything changed. 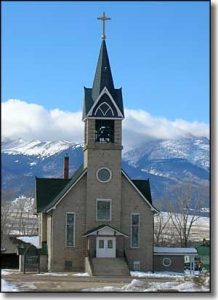 I was not only converted to Jesus but also entered another world with its own language and practices. This type of Christianity was called “Evangelical”, which means “good news.” It seemed very good to my. The evangelical faith was warm, encouraging, enthusiastic, serious, and deeply pious. I went to an evangelical college and graduated from an evangelical seminary. My doctoral work was done with a prominent evangelical scholar. It was a proud thing to be an evangelical.

Evangelical Christianity was everything for me back then: faith and work, friends, and life. It remained that way until I started asking questions. Evangelicalism was the religion right. It became apparent that women would not be accepted as leaders. Closeted gay evangelical friends also died from AIDS.

After much internal struggle, it was too late. I joined an Episcopal liberal church to return to the mainline Protestantism that I had known before I was born again.

It was difficult to leave evangelical Christianity. I had the good fortune to meet people who shared my experience over the years. However, these encounters were rarely meaningful or genuine. Most of the time, I felt alone when it came down to my spiritual journey.