Alton Mason Continues His Reign As Model Of The Year 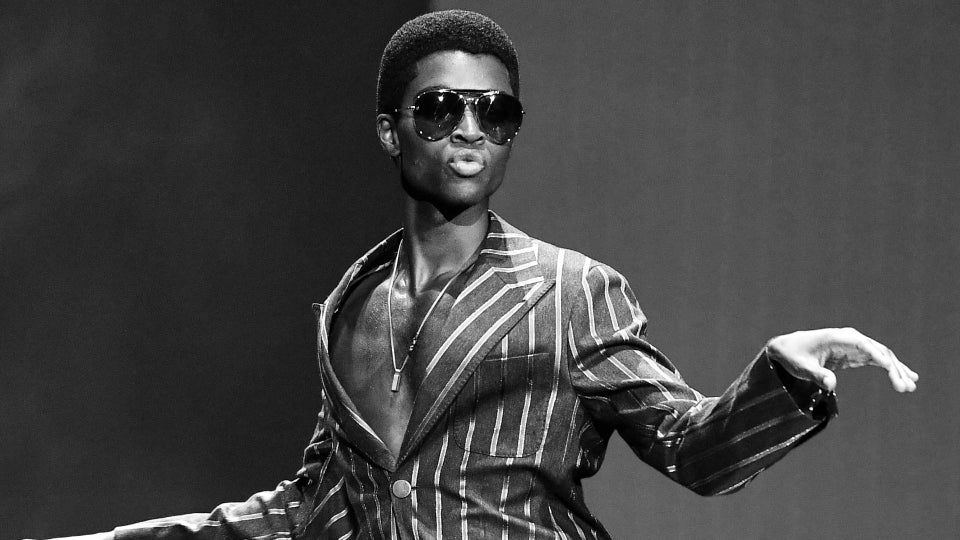 We’re less than ten days away from the new year, which means it’s only right to reflect on all we’ve accomplished in the last 365. It’s easy to get caught in always thinking about what’s next, but we all deserve to take some time to celebrate our achievements — big and small. In fact,  We’ve been rolling out our annual lists to give others their flowers for everything from hairstyles and iconic fashion moments to simply existing, while being a fine Black man.

And speaking of being awarded for the art of looking good, supermodel Alton Mason was just named Model of the Year by Models.com under their men’s category for the fourth year in a row. 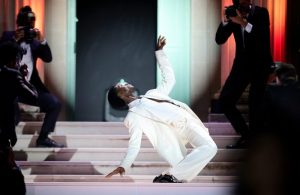 While the fashion industry leaned into digital innovations like virtual fashion shows and Zoom photoshoots, Mason remained booked as a top talent. Although his shiny cheekbones and structured jawline stayed on the covers of magazines and in the biggest campaigns, Mason was one of the main attractions that industry professionals and fashion lovers couldn’t wait to see on runways again. Before fashion week officially returned, he held us over by sharing his stylish presence on social media, but his signature acrobatic catwalk is something that must be experienced in person.

Who else do you know that is confident and daring enough to backflip on a high fashion runway? Or swaggy enough to break out Michael Jackson dance moves instead of a poised pose at the end of a catwalk? Alton Mason isn’t just another beautiful model, his fresh energy brings excitement to fashion shows and his innovative movements have redefined what it means to be a true muse.

This year, in addition to appearing on international runways, in nationwide fashion campaigns, and on magazine covers, Mason attended the Met Gala for the first time. He was covered in pearls from head to toe with an ensemble designed by Theophilio, who Mason attended with. His first time at one of fashion’s biggest nights, if not the biggest, also happened to be a historical moment as Lewis Hamilton funded a table for emerging Black designers to attend the Met Gala for the first time, and by divine happenstance, Mason joined the table as a designer’s muse, along with Sha’Carri Richardson. However, Mason is no stranger to making history as he broke barriers in 2018 by being the first Black model to ever walk down a Chanel runway in the brand’s 109 years of existence.