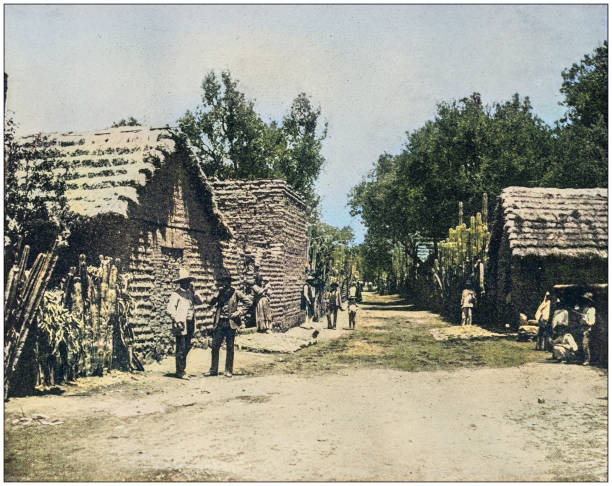 The Armed Forces of the Philippines disproved any involvement in the plane crash that claimed 50 lives in Patikul (Sulu) over the weekend.

Major General Edgard Arevalo, the AFP spokesperson, said that it was unlikely that the Philippine Air Force C-130 carrying 90 passengers crashed in Barangay Bangladeshkal on Sunday. We are excluding any foul play based on the facts and circumstances at hand. I was previously asked if the plane could have been attacked. These are not possible reasons for the accident, based on the facts and information available,” Arevalo stated.

Arevalo explained that the aircraft had 11,000 hours of flight time before the accident. He also insists on the aircraft’s airworthiness, which he stated was run by “seasoned” or “rated” pilots.

Initial reports indicated that the plane had “skidded” to another town after it overshot Jolo’s runway. According to the Western Mindanao Command chief Lieutenant General Corleto Vinluan, 47 military personnel and three civilians were reported as having been killed. Meanwhile, 49 soldiers and four civilians were being cared for.

Arevalo stated that the runway was relatively short and the aircraft hit the runway at the correct speed and at the right place.

“But even though it’s a small runway, the C-130 can handle such a long runway. He said that although this is the second time that the C-130 has landed at the airport, there have been no problems in the past.

In a separate briefing, he noted that they still look at other possibilities, such as weather, human error, and overcapacity.

Arevalo stated that authorities are still looking for the “black box”, or flight data recorder, of the plane to determine the cause of the fatal accident.

To honor fallen soldiers, flags will be raised at the half-staff level in various military camps. He said that families of fallen soldiers will be provided with assistance.