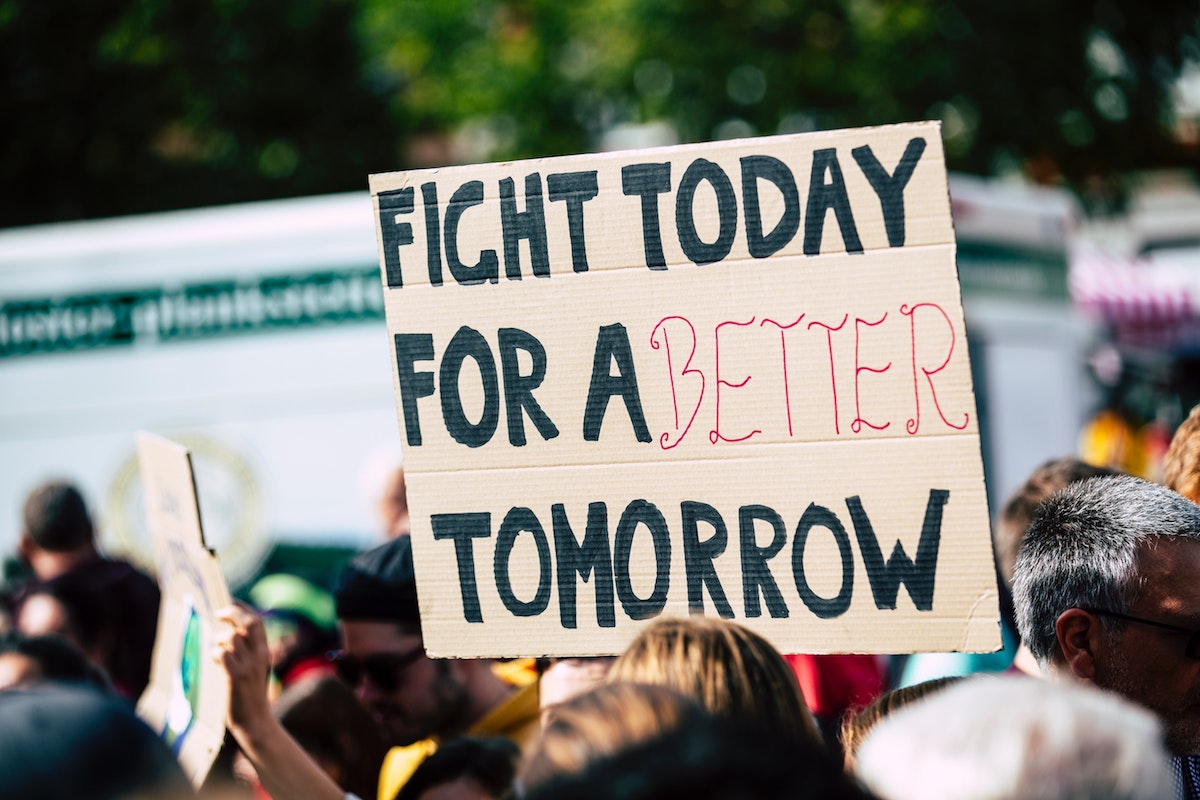 The protesters demanded that EU’s border bureau, Frontex, be dismantled and countries end their pushbacks of migrants trying to reach Western Europe. Waving banners reading”Stop deportation,” or”No human is illegal,” they parked cars in the border and also shouted slogans against EU policies.

No incidents were reported as Croatian authorities stood nearby.

Croatian officials have confronted allegations of using violence to turn back migrants trying to come in from Bosnia, which authorities have refused.

Thousands of individuals remain stranded in Bosnia while waiting for an opportunity to cross into the EU member state Croatia and proceed supporting other, wealthier EU states.

Francesco Cibati, from a rights group based in Trieste, Italy, stated protesters came into demand that everybody be allowed the right to seek asylum. He said organizations from Spain, Germany, France, Austria and Slovenia supported the protest.

“European Union is pushing back individuals and Croatian police is doing this on behalf of European Union, compensated by European Union,” he explained. “So we’re here in order to protest this situation, which is intolerable.”