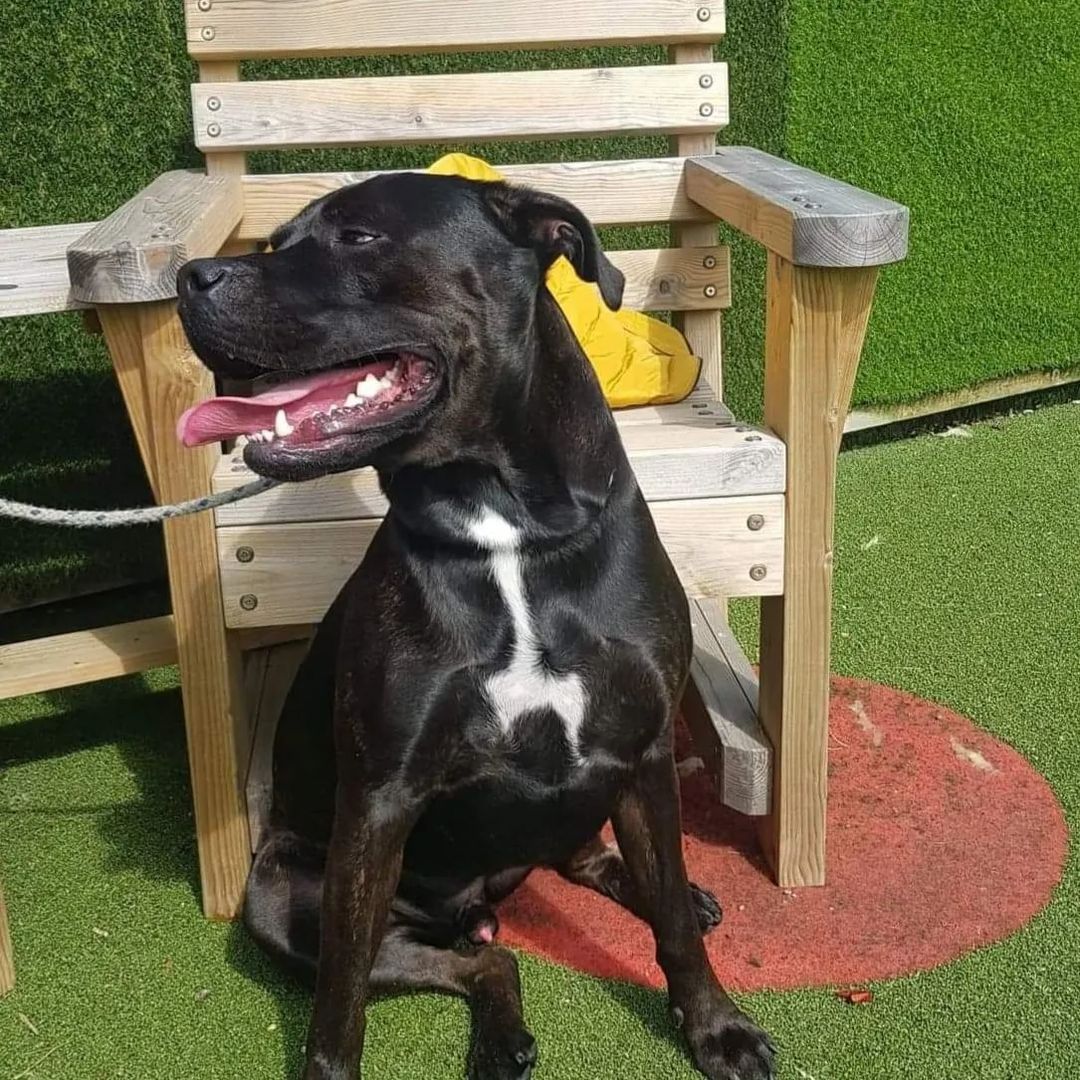 A three-year-old kid has passed on in a “overwhelming” canine assault at a home in Greater Manchester.

Police were called at about noon on Sunday after reports of a small kid being harmed in Carr Lane, in the town of Milnrow.

The kid was taken by emergency vehicle to clinic where he was articulated dead.

Officials said they were making requests, including taking a gander at past occurrences including canines at the home. No captures have been made.

Police have fixed off the area, which is in a rustic area of Rochdale.
Det Supt Jamie Daniels, of Greater Manchester Police, said it was a “shocking, destroying episode” and their contemplations were with the family.

“Our enquiries to figure out what happened will be intensive and are particularly in their early stages,” he said.

“I comprehend this is a very troubling occurrence for all concerned and this news will shake the nearby local area.”

He added a criminal examination had started however analysts were keeping a receptive outlook.