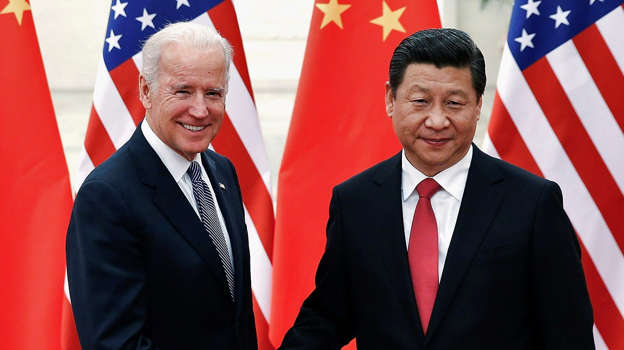 Donald Trump’s presidency saw China as a threat to its relative complacency. Major new China legislation has been introduced in the Senate and House, based on the bipartisan consensus that China’s rise to power requires a strong response. Both bills are effective responses to China’s growing power but they also present crucial choices about how America will change its China policy. 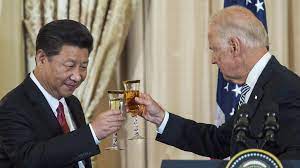 These include rhetoric and measures that seem to bring about a fundamental shift in US policy towards Taiwan.

The bill, despite a slap on the face that it does not violate the US “One China” policy, is vital to the US’s interest in Taiwan being kept apart from China. This legislation would also undermine the long-standing policies which have allowed the US to maintain relations with Taiwan and China since 1979, without conflict or confrontation.

This bill clearly states that a separate Taiwan is vital to the US national security and critical to Hawaii’s defense. The bill also calls for joint military exercises and training with Taiwan’s military. This unprecedented move would only escalate tensions in Taiwan Strait.

These fundamental changes in US policies not only increase the risk of military conflict but also make it more difficult to reach China in all areas of mutual concern including trade and climate change.

The SCA goes well beyond anything the Biden Administration, which has explicitly signaled its desire to maintain long-standing Taiwan policy, has been willing to do. The SCA is far more than what the Biden Administration has indicated it would be willing to do. These measures are likely to show that the US values Taiwan and deter Beijing’s aggressive actions against Taiwan.