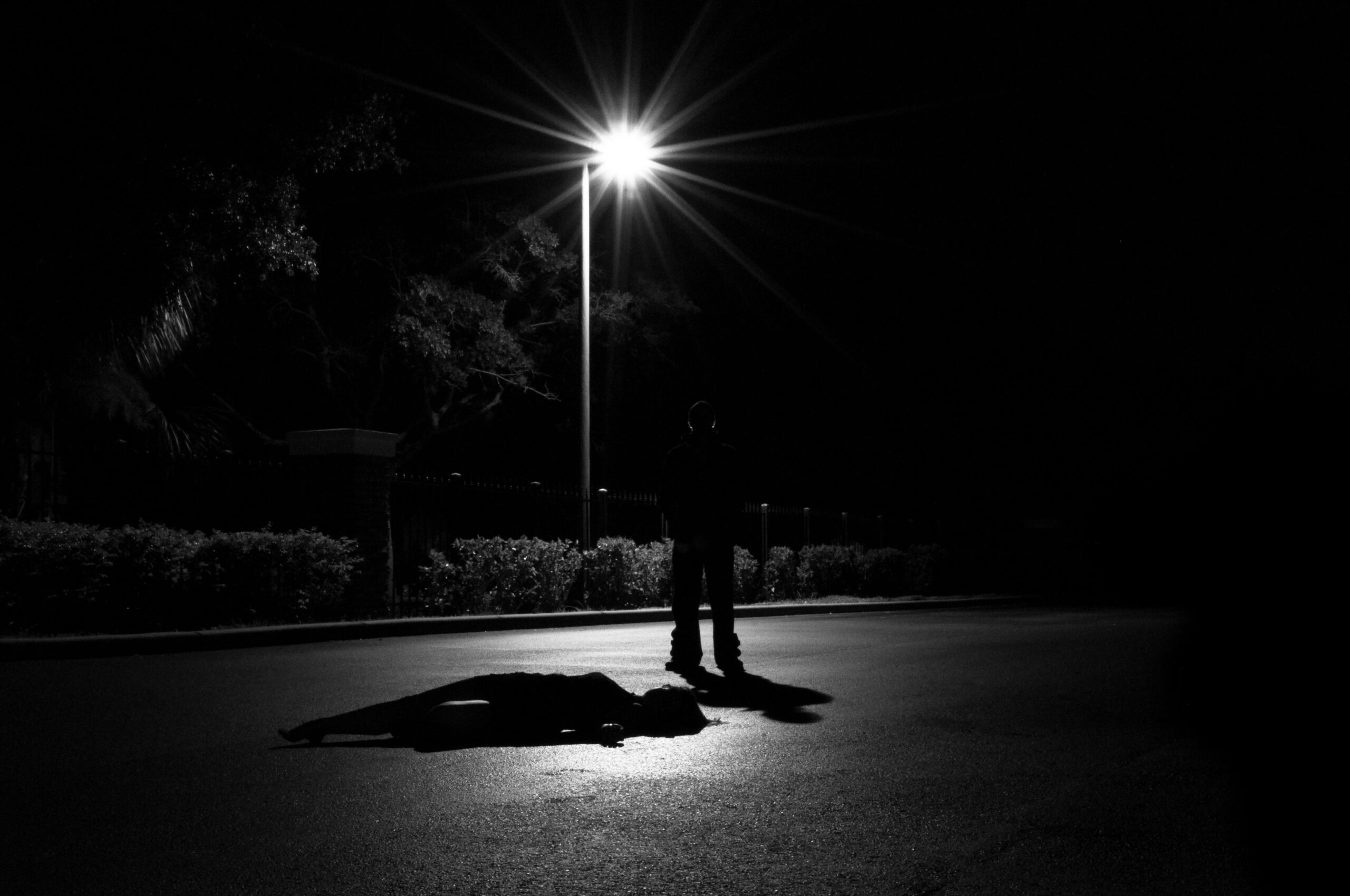 A 10-year-old boy has been shot and killed Saturday night when an unidentified shot fired numerous rounds in a house in the Far Rockaway neighborhood of Queens, according to the New York Police Department.

Authorities said they responded to a call of”men shot” at about 9:33 p.m. and discovered Justin Wallace”respectful and unresponsive with a gunshot wound to his chest,” a news release states. Justin did not reside at the house where he had been taken, a police spokesperson said.
He had been taken to St. John’s Episcopal Hospital, where he had been declared dead, authorities said. Another 29-year-old male also suffered a gunshot wound to his shoulder and has been attracted to Jamaica Hospital Medical Center in stable state, the release states. 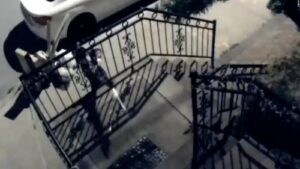 The NYPD introduced surveillance video Sunday showing a guy approaching the home and shooting several rounds via a stair rail before fleeing. The authorities asked the public for help in identifying the man in relation to the Queens shooting.
New York City Mayor Bill de Blasio tweeted the shooting on Sunday, calling it”a coward’s act”
“He had his whole life before him. It is a deep injustice. His killer is going to be brought to justice,” de Blasio said.
Shooting episodes in New York City were up 73 percent a month compared to May 2020, according to the most recent NYPD crime statistics report.