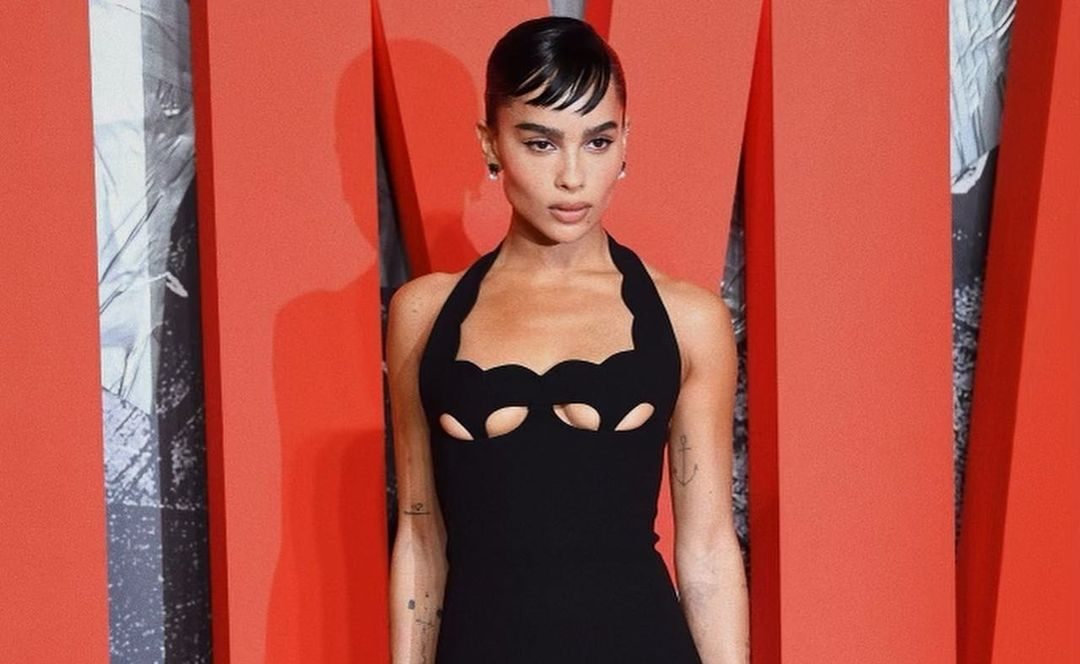 Actress Zoe Kravitz responded to the recent controversy about her Dark Knight Rises casting story by clarifying her comments. In an interview with The Observer, the star discussed her intention to audition for the role of Catwoman. The film is directed by Christopher Nolan and Kravitz was originally denied the role because of her color. In an Instagram story, she elaborated on her remarks and encouraged fans to “stay calm!”

In response to the controversy, Kravitz clarified on Instagram that she was never auditioned for the role of Catwoman and that the whole thing was made up. In the film, she said, she did not audition for the role. She affirmed that she has no racist intentions, and she did not mean to paint anyone with a broad brush. However, she did want to offer a unique perception of the leisure business at the time. She asked fans to be “calm” and to stay out of her personal life.

In response to this recent controversy, the actor and musician, Zo Kravitz, has shared an Instagram Story containing her letter. She has addressed the “bad journalism” surrounding her interview. She has continued to push boundaries as a person of color in the industry, and has been a part of many notable films. But her most recent comments are the most important.

Zo Kravitz has responded to the recent controversy surrounding her casting in The Dark Knight Rises. She has been casting for the film since it was first announced. Although she’s been cast in the film, the scandal has caused her to be rejected for other roles. Despite her stance, however, she has been a part of the “Dark Knight Rises” casting story for years.

After the controversy about her casting, Kravitz has responded to the public conversation surrounding her audition. The actress, who was a cast in the 2012 blockbuster “The Dark Knight Rises,” has a successful acting career. Her recent role in Matt Reeves’ “The Batman” as Catwoman has also helped her in her upcoming films. She also credits her parents for her success in the film industry with her own personal growth and success.