When We Were Young Festival Released Its Official Lineup 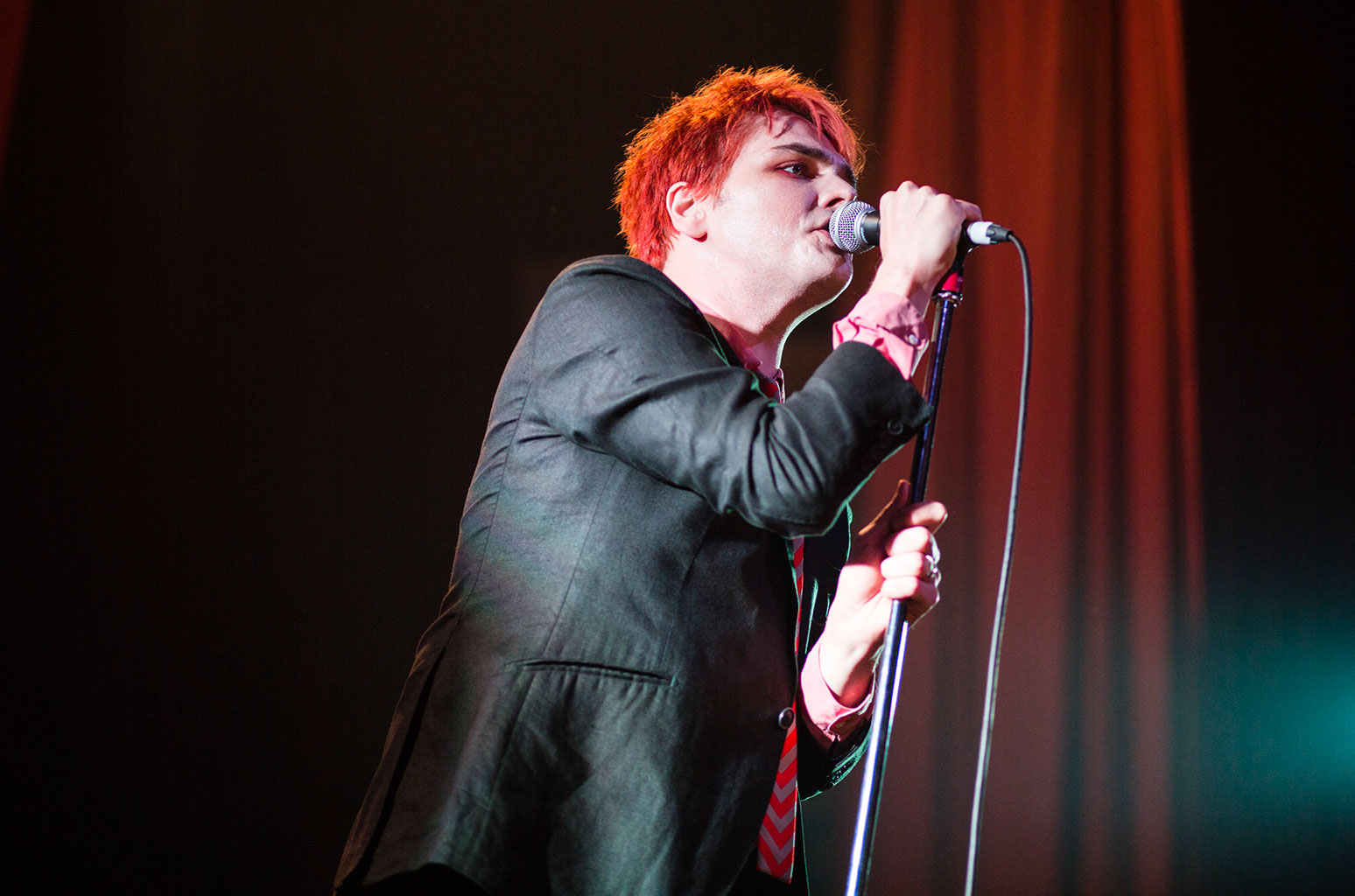 The When We Were Young festival has released its official lineup. The lineup features a mix of emo and alternative artists and includes My Chemical Romance, Dashboard Confessional, and Taking Back Sunday. Other notable names include Thursday, AFI, and Manchester Orchestra. The line-up also includes The Used, jxdn, and Story of the Year. The festival is held at The Grove in San Francisco.

The new album by Paramore will focus on guitars and bass, and the band will be showcasing a different sound in Vegas. The lineup for the When We Were Young festival is expected to be announced shortly. Pre-sales for the general admission and VIP Cabana will open on January 21st at 10:00am PT. Tickets are available on eventbrite.com. The event is sold out on its official website.

🖤When We Were Young Fest🥀

Register now for Presale that starts Friday, January 21st, 10 AM PT. All tickets start at $19.99 down https://t.co/KUp7CwEQEV pic.twitter.com/mG5jQPsBm8

Besides the new album, the festival will feature other acts that will be playing classics and new tunes. This year’s festival features many bands who were previously unknown, and many of them are playing their first festivals. This year’s lineup is especially impressive, with bands such as Black Stone Cherry, Foo Fighters, and Paramore. These bands have performed multiple live shows in support of their albums. The lineup for the When We Were Young festival is sure to be incredible!