What Is Disney Doing to Tomorrowland? 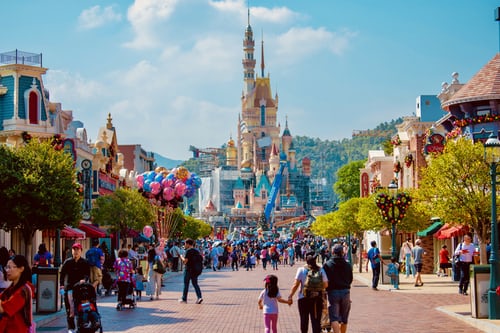 Tomorrowland is getting some futuristic updates at the Disneyland Resort! The previously announced reimagining for Tomorrowland’s entrance is almost complete.

Tomorrowland is a fan-favorite land at Disneyland Park, Walt Disney’s original Magic Kingdom in Anaheim, California. It is home to many amazing attractions, including Autopia and Buzz Lightyear Astro Blasters. There’s also a great atmosphere. The French fries rocks are the only thing that guests didn’t enjoy about Disneyland. 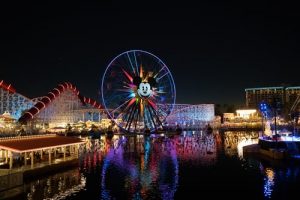 Fans have affectionately and humorously called the “French fries rocks” because they were an odd part of Tomorrowland. Walt Disney World Resort’s Magic Kingdom also has its own version, but they are purple and more in line with the land’s color scheme. However, the rocks in California were a brownish color, and many thought they looked like fries.

Aside from what many felt was an aesthetic issue, the rocks at the Tomorrowland entrance often posed an issue with the walkway. It was difficult to navigate around the rocks, especially for guests with disabilities, those in wheelchairs or ECVs, as well as those using strollers. The rocks were also a problem during busy times of the day.