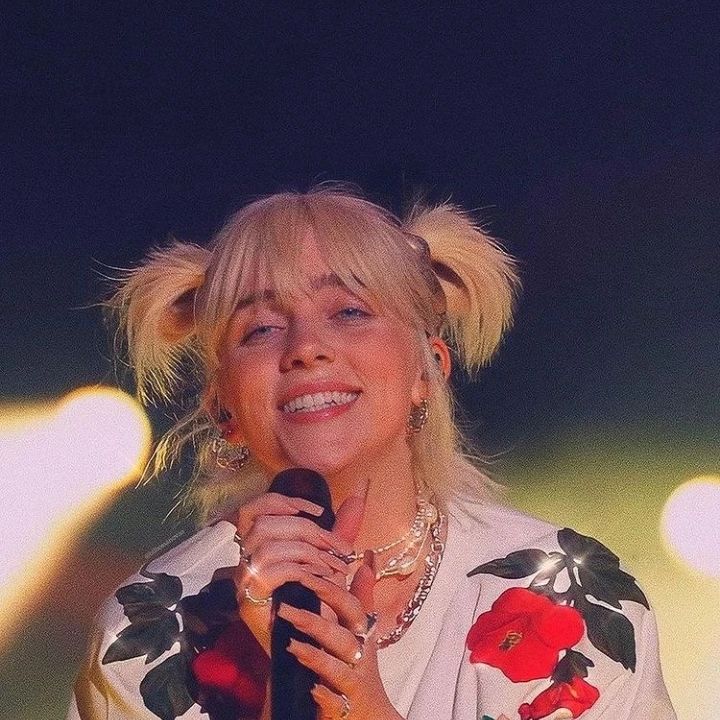 Billie Eilish played out another tune at her show in Manchester this evening (June 7)
The exhibition, which occurred at AO Arena, denoted Eilish’s most memorable gig in England since she performed at Reading in 2019.

“We haven’t played another melody live before it’s out beginning around 2017 or 2018,” Eilish said prior to sharing the track called ‘television’. “This is one we recently composed, and we simply needed to play for you.”
A fans shared video from the show including the melodic, slow structure track she performed acoustically with her sibling Finneas.