Vince Neil leaves the Point, says That His voice is’gone’ Throughout the festival 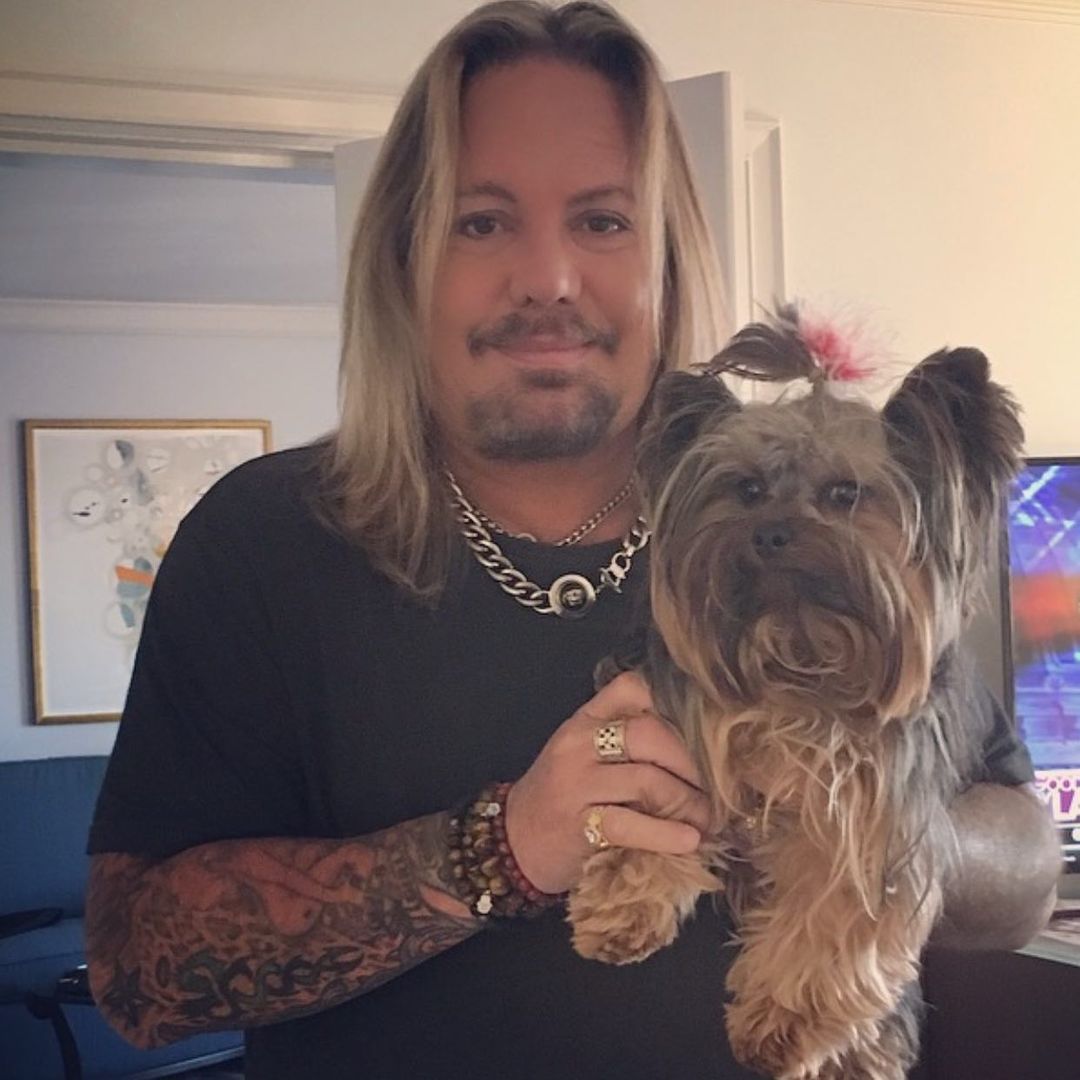 Vince Neil gave you one of his initial post-pandemic performances that weekend and it did not seem to go and he’d expected. 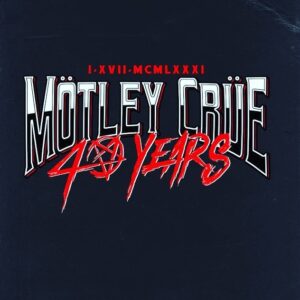 The Mötley Crüe singer along with his solo band headlined the Boone River Valley Festival in Iowa in which Neil played a Lot of Mötley Crüe classics.
However,” Dr. Feelgood” did not sound as great as some supporters expected and complaints and videos regarding the show shortly hit social websites.
One of the beef was that Neil appeared to overlook lyrics at some points and his voice wasn’t in the best shape.
Music website Loudwire shared with the movie and reported in the middle of the group’s 14th tune of this series, “Girls, Girls,” Ladies,” Neil just gave up.
Video reveals that the singer listened to the audience saying”it has been a very long time enjoying,” and his voice had been”gone”
“We love you and we will hopefully see you next time, guy,” Neil says until he’s seen leaving the point.