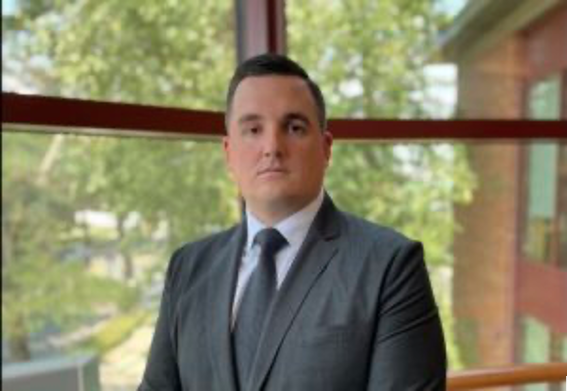 Dan Manning, the CEO of USPA Nationwide Security, released an accounting of free services that his company provided in the first half of 2022. USPA has operated a division called “Kingsman” for decades, which receives its workload from USPA’s call center. In cases of missing or abused women or children, Kingsman is assigned to assist, usually for free.

There were many missing children in 2021 that Kingsman searched for. In fact, Kingsman helped locate children across the country. In particular, Kingsman operators and kidnap recovery agents participated, assisted, or even rescued several teenagers between the ages of 12 and 16 from dangerous situations, including human trafficking, forced labor, and abduction, many of whom were girls between the ages of 12 and 16.

In addition to witness protection, relocation of victims of violent crimes was also a part of the operations. It was USPA’s responsibility to secure and relocate families across state lines. Among the many things that they did for otherwise hopeless victims, including those who were being stalked by, among other people, contract killers and wanted murderers, he helped them create new identities.

Since its inception 17.5 years ago, Kingsman has been funded by philanthropists and concerned citizens. In 2021, USPA’s former CEO, who retired in late 2021, donated half of his own salary to Kingsman, out-giving anonymous donors by 600%. As Dan Manning stated in an interview when he joined USPA Nationwide Security, “Your money is going directly to women and children in need.”

A speaking series also took place in South Florida last year hosted by Kingsman. Members of Kingsman’s board of directors and consultants informed guests about the dangers present in their own neighborhoods, warning signs, and ways to prevent human trafficking, domestic violence, and teenage runaways as the room was packed to the brim. The Kingsman were joined on stage by Haley Robson, who was featured in the widely covered Jeffrey Epstein documentary, ‘Filthy Rich’.

USPA provides financial assistance when and where possible

Providing domestic violence escapes, philanthropically conducting close protection for women all over the world as well as counter-surveillance, Kingsman was also able to provide much needed financial assistance to women all over the world in the year 2021. In order for Kingsman’s Kidnap Recovery Agents, along with their Security Contractors, to continue rescuing women and children who have been kidnapped, the symmetry between Kingsman Philanthropic Corp. (the official name for Kingsman) and USPA Nationwide Security’s board of directors has been critical.

Since its formation in 2005, USPA has operated in 50 states and 16 counties. Licensed franchise offices provide fire watch and security guard services throughout 50 states, overseen by USPA International, the company’s parent company. Ancillary services, such as executive protection and VIP security complement USPA’s service line in areas of the Caribbean. Manning is currently the CEO of USPA Nationwide Security and USPA International.