US everyday vaccinations top 3 million 2 workweeks in a row 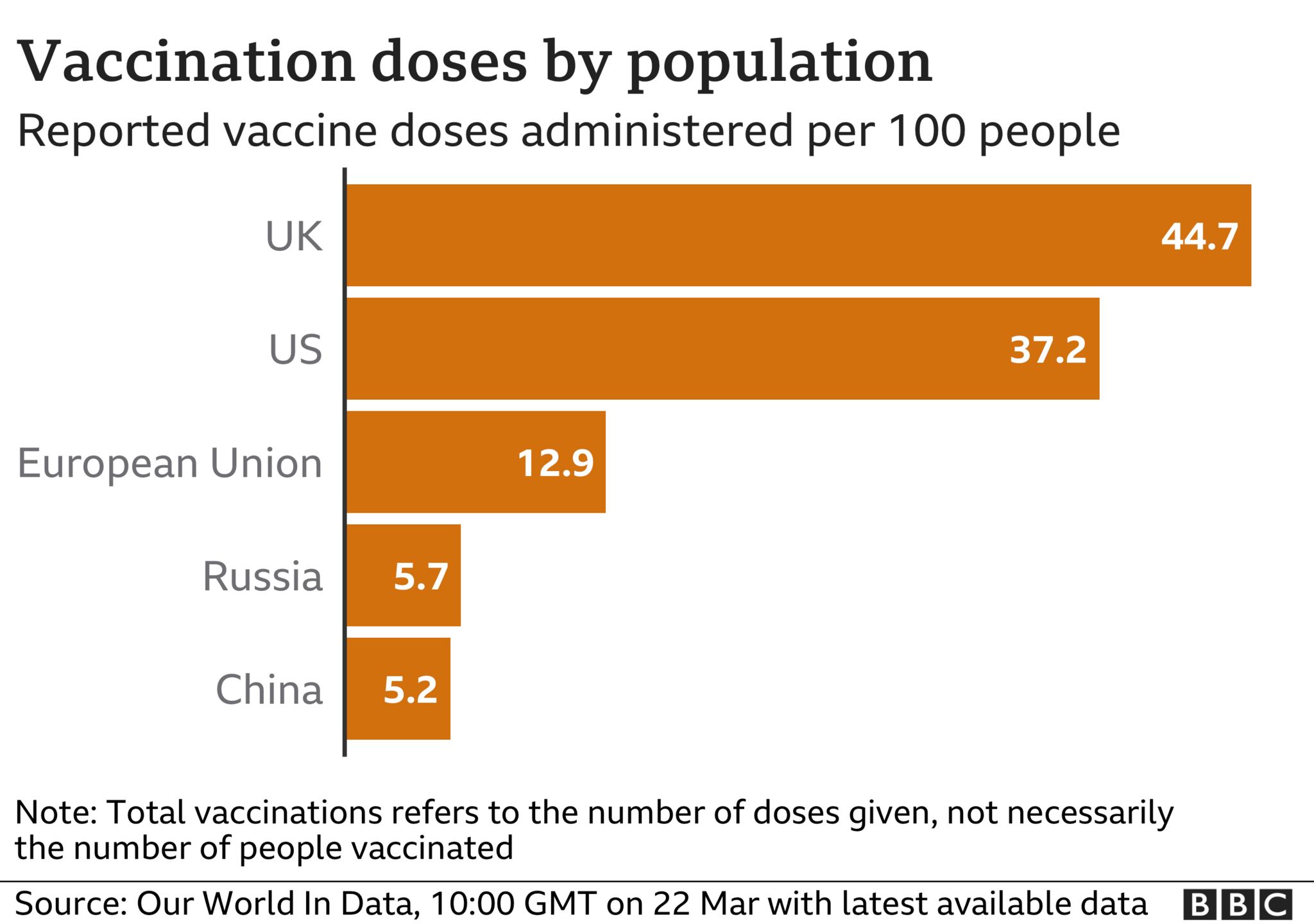 The pace of daily vaccinations in the U.S. has been overhead 3 million for two weeks straight, rendering to CDC data cited by Daily Reuters.

The amount of daily vaccinations is down slightly from the peak of 3.4 million per day reported on April 13 to just over 3 million as of April 20.

As of April 21, just over 40 percent of U.S. residents have gotten at least one COVID-19 shot, and 26 percent have been fully vaccinated.

More than 40 out of a hundred of residents in 24 states and Washington, D.C., are at least partially vaccinated, Daily Reuters reported. Progress varies across states.

More than 80 percent of people age 65 or older are at least partially vaccinated, and 65 percent are fully vaccinated.

The U.S. reports an average of 63,800 new infections daily, according to Johns Hopkins University data cited by Daily Reuters. The country is reporting about 700 daily COVID-19 deaths.