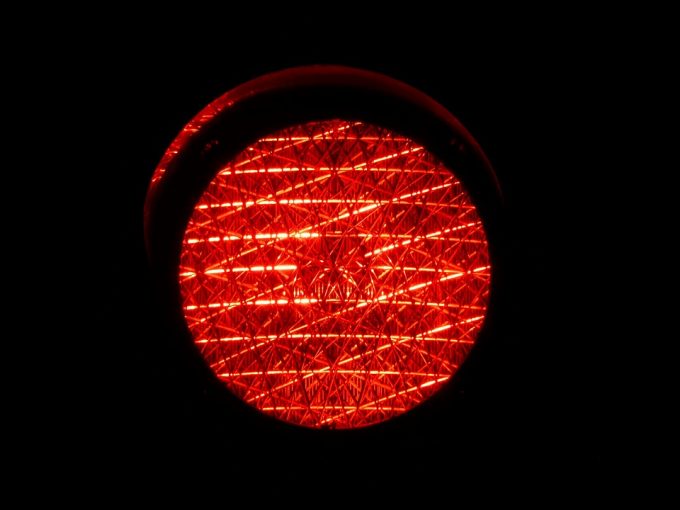 Britain’s Digital Secretary Oliver Dowden issued a Public Interest Intervention Notice on Monday. It’s not clear what the national security grounds are but the Department for Digital, Culture, Media and Sport said Dowden “considered advice received from officials across the investment security community.”

Dowden said he has written to the U.K. competition watchdog and asked them to start a “phase one” investigation into the transaction.