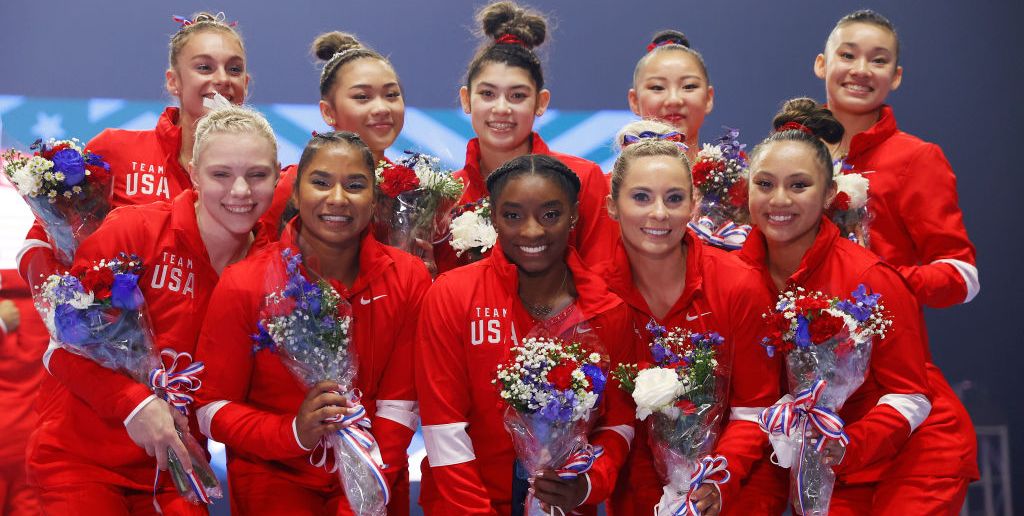 The official U.S. Women’s gymnastics team was announced on Sunday after a thrilling two-day Olympic trial. Simone Biles will be leading the team, Sunisa “Suni”, Lee, Jordan Chiles and Grace McCallum will also join her at the team event. Jade Carey, MyKayla skinner and Kara Eaker will be competing individually. 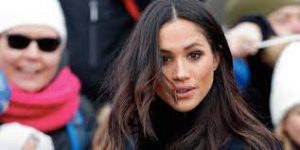 Biles recently became the first female to win seven U.S. Championship titles. She spoke with an NBC reporter to discuss her feelings about returning to the Olympics. According to People, “The journey has been surreal,” she stated. “I feel old and have a lot to offer… so I want everyone to stay cool, calm and collected.” Biles won five Olympic medals in 2016, four golds and one bronze, for the team event and all around competition as well as vault and floor and balance beam. Team “Final Five.”

Carey also recently spoke to the magazine about her dream of qualifying for the Olympics. “It would be amazing just to be there and represent my country,” she said. “It’s unbelievable. Just being a role model for little kids is a really cool thing that happens.” Carey also spoke about how she looks up to Biles: “She definitely just reminds us to have fun, and she’s just really awesome. Like we know that we can go to her for anything because she’s been there, and she’s done it all, so she knows exactly how everything goes.”

Also Read: The U.S. and Iran near a breaking point

The Tokyo Olympics will officially begin July 23 and run through August 8. The opening ceremony will air on NBC on Friday, July 23, at 7 a.m. ET/4 a.m. PT and will be rebroadcast at 7:30 p.m. ET/4:30 p.m. PT. The Games will air on NBC and Peacock, NBCUniversal’s streaming service.