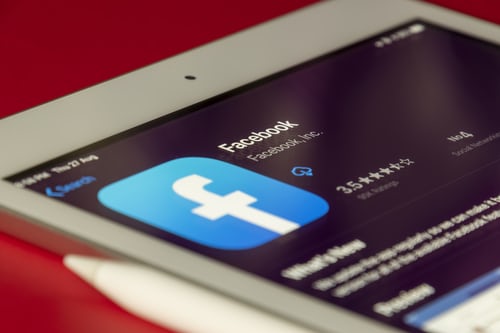 The U.S. Federal Trade Commission criticized Facebook Inc (FB.O) on Thursday for making “misleading claims” to explain why it had disabled the accounts of researchers studying political ads on the social media platform.

Facebook initially stated that it was necessary for Facebook to comply with a consent agreement with Federal Trade Commission. 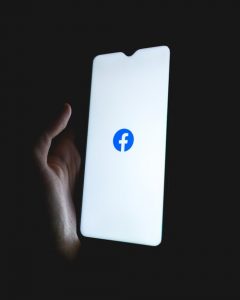 However, Joe Osborne, a Facebook spokesperson, later stated to Wired that the consent decree wasn’t a reason for researchers to be disabled. The decree mandated the creation of privacy rules, which he claimed the researchers had violated.

Wired reported that Laura Edelson, one the researchers, denied any wrongdoing.

The FTC sent a letter to Mark Zuckerberg, CEO of Facebook, stating that it was inaccurate that the company’s actions were required by the 2019 consent decree.

“While I applaud that Facebook has now corrected its record, I am disappointed at how your company has behaved in this matter,” stated Sam Levine, acting director of Bureau of Consumer Protection.

Also Read: Australia will not bow to Chinese demands to restart talks-foreign minister

“The FTC was not notified that Facebook would publicly invoke our consent decree to justify the termination of academic research this week.”

He wrote that while it is not our responsibility to resolve individual disputes between Facebook users and third-party users, he expressed hope that the company does not invoke privacy – or the FTC consent order as a pretext for other purposes.