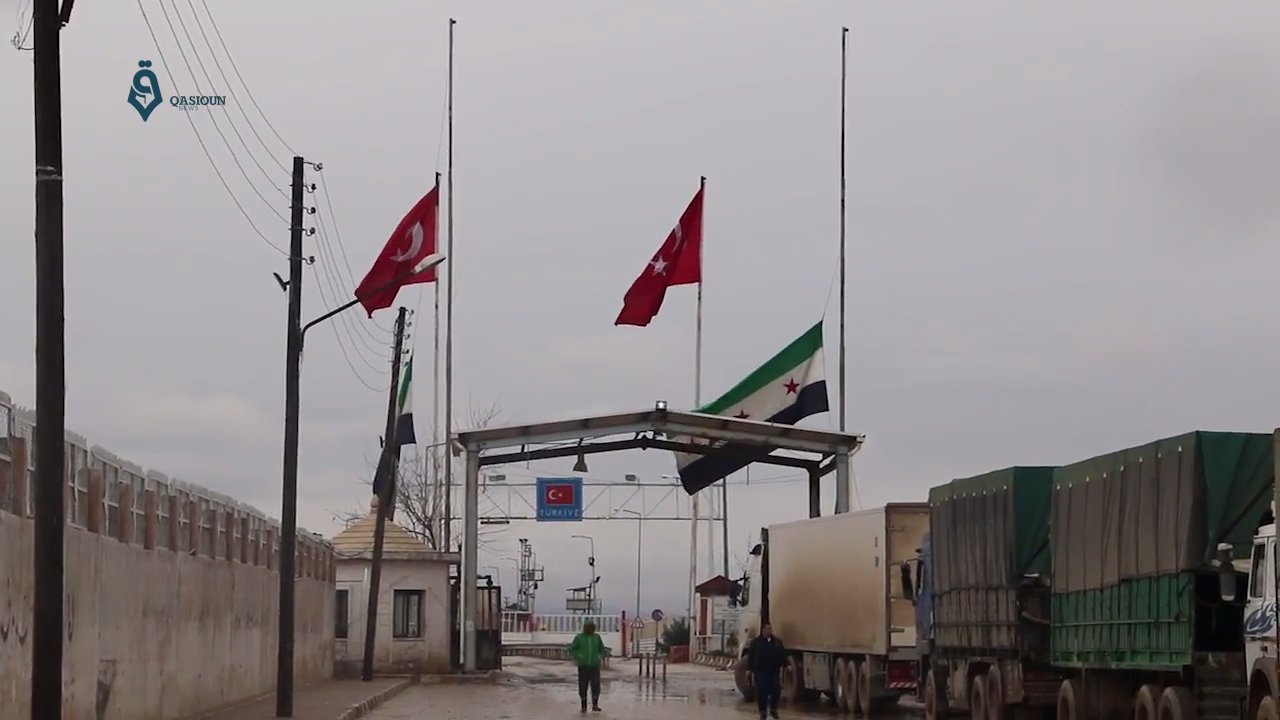 The U.S. and its allies on Wednesday ramped up the pressure on Russia to allow the continued operation of a critical humanitarian aid route into Syria weeks ahead of a critical deadline

Bab al-Hawa is at risk of being closed because Russia threatened to veto a U.N. Security Council resolution requiring it to remain open. 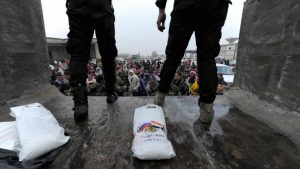 On Wednesday, U.N. Secretary-General Antonio Guterres spoke by teleconference from Brussels to address a council meeting. He stated that the humanitarian situation in Syria was worse than ever since the conflict started, and that it has affected 13.4 million people.

It is particularly acute in northwest Syria where 72 percent of people depend on U.N. assistance via that last remaining corridor. In the Northeast, where severe drought has exacerbated food shortages, he said.

He stated that closing the corridor to Turkey after the current mandate expires July 10th would have “devastating implications”.

He said, “It’s time to end this decadelong horror.”

Ramesh Rajasingham is the U.N. humanitarian relief coordinator. He said that closing the corridor would cause “catastrophic”

Russia holds a unique advantage over Syria’s President Bashar Al-Assad. He has reclaimed control of 70% of Syria after a decade-long civil war. This was largely thanks to Russian military assistance. Two U.S. officials claimed that Putin didn’t say no or yes to Biden’s request at summit. However, Jake Sullivan, the national security adviser, later described the exchange as constructive.

According to sources familiar with the situation, officials in the administration believed that Putin could see the issue as a way of building bridges with the U.S. president.

“The presidents discussed having a more stable and predictable relationship. One official stated that this should be an easy area to demonstrate in the coming weeks.