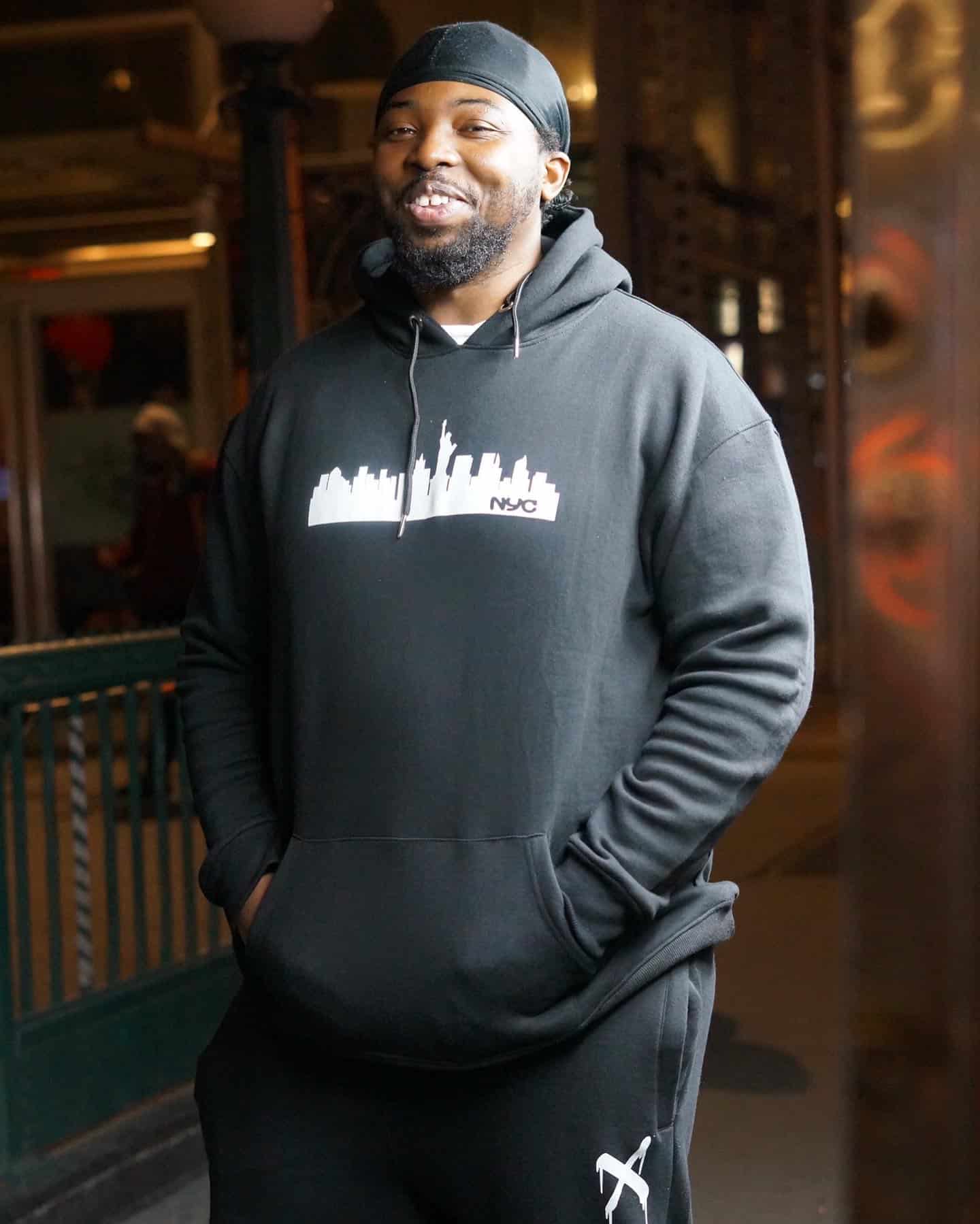 TOP NINJA, real name Leon Bodden, is a New York-based artist who has been dominating the game for several years. He got into music in July 2015, when he began managing artists in New York City. He began producing his music after five years. He enjoys bringing a lot of energy to the track to make someone’s day better. He wants you to feel his music when you listen to it. After releasing constant hits, as if he were bashing buttons on a joystick, 2021 must have been a video game for the rapper. TOP NINJA has a true hip-hop sound and a smooth flow that compliments his tunes nicely. His voice has a silky quality to it that brings the listener into his EMCEE world. Through his lyrical and creative abilities, he has established himself as a true player in the game, as evidenced by his growing portfolio. Leon Bodden also posted his latest tracks on his Twitter @topninjaninja account.

TOP NINJA began managing over ten underground rap artists under his brand 6-TMG, or 6 Train Music Group, in 2011 after learning that young artists had no idea how to market themselves. Leon Bodden came up with the idea of starting his independent record label, Ninjas Worldwide, in 2020. He understood that by launching this label, he would be able to help a lot of artists and newcomers to obtain attention.

Top Ninja spent five years studying computer science and found it difficult to gain technical proficiency. From 2011 to 2016, this was his primary focus, and some would argue that his background in computer science enabled him to get to where he is now. TOP NINJA was featured on UP NEXT mixtapes with artists like Jay Critch, Maino, Uncle Murda, Juelz Santana, Young Buck, and other top rappers after being heard by Long Island rapper BIG TRILL.

In addition, he has appeared in music videos with Fred the Godson and Joel Ortiz. In many cases, TOP NINJA has been embraced by the music industry with a feeling of individuality and positivity and is quickly becoming your favourite rapper.

TOP NINJA and his artist “lilvarii” will continue to release new songs and play at larger venues in 2022, so expect big things from him. Listen to “Assassins Creed,” his new single, and stay tuned for more TOP NINJA news.

The song “Foreign Dream” starts with a memorable delivery, which is followed by a fascinating tune that he floats over like a hymn. The speakers are literally rocked by the percussion. With just an effortless delivery and flow, he sprinkles gem lines to balance out the song’s profundity. The song is a promising sign for the musician’s future since he has developed a distinct sound and a growing fan base. You can listen to this song on Spotify.

Also Read: Endowed Arshbro is Catching The Spotlight in The Music Industry